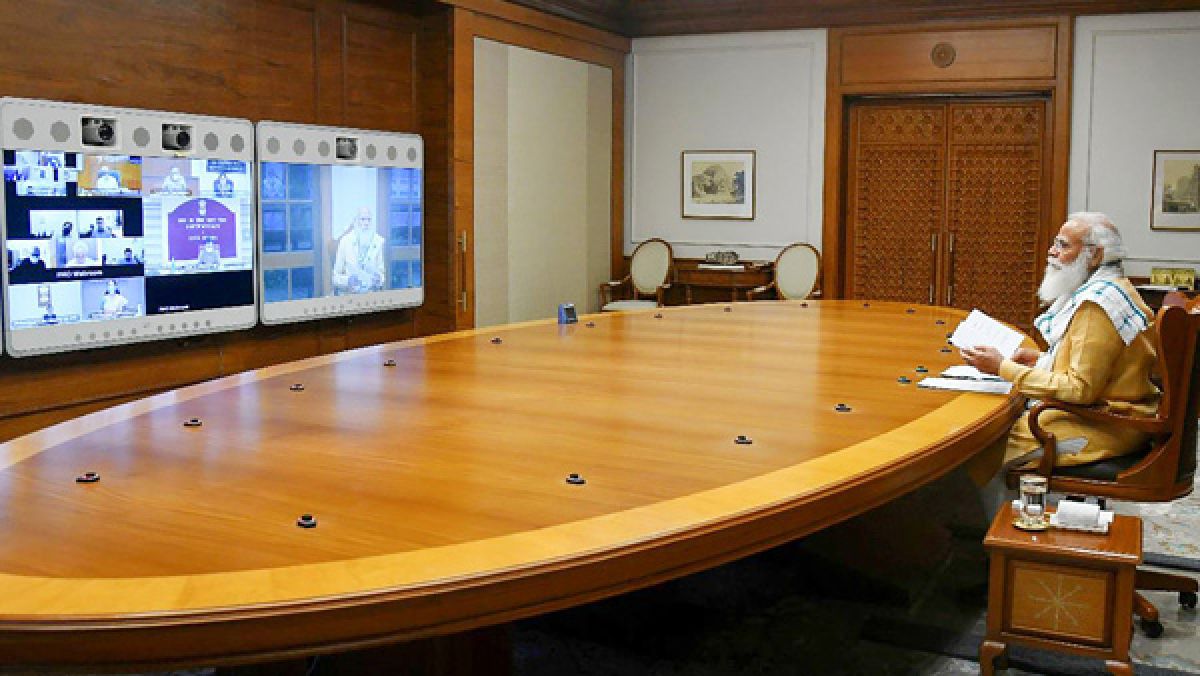 New Delhi, May 05: Prime Minister Narendra Modi arrived in Delhi on Thursday after concluding his three-nation European tour, during which he held a series of bilateral meetings to boost ties in a range of areas, including trade, energy and green technology.

Earlier in a tweet, the Prime Minister described his visit to France as “very fruitful”.

PM Modi said, “My visit to France was brief but very fruitful. President @EmmanuelMacron and I had the opportunity to discuss various topics. I thank him and the French Government for the warm hospitality.”

Modi, who was in Paris for the final leg of his tour, held extensive talks with French President Emmanuel Macron, who was re-elected to the top post a week ago.

In the midst of Russia’s aggression against Ukraine, he discussed issues of bilateral and mutual interests as well as regional and global development with Macron.

Macron held talks with Modi ahead of the delegation-level talks at the Elysee Palace, the official residence of the French President.

PM Modi’s visit comes amid the Ukraine crisis, which has largely united Europe against Russia.

The issue of Ukraine also figured prominently at the second India-Nordic summit which was attended by Prime Minister Modi and his counterparts from Finland, Iceland, Sweden, Norway and Denmark in Copenhagen on Wednesday.

Modi has said that India believes that no country will be victorious in the Russo-Ukraine war as everyone will suffer and there will be a “more serious” impact on developing and poor countries.

During the summit, Prime Minister Modi held separate bilateral meetings with his counterparts from Norway, Sweden, Iceland and Finland.

On Monday, Modi met German Chancellor Olaf Scholz in Berlin and the two leaders discussed the overall strategic partnership as well as key areas of regional and global bilateral cooperation.

For breaking news and instant updates

you are already subscribed