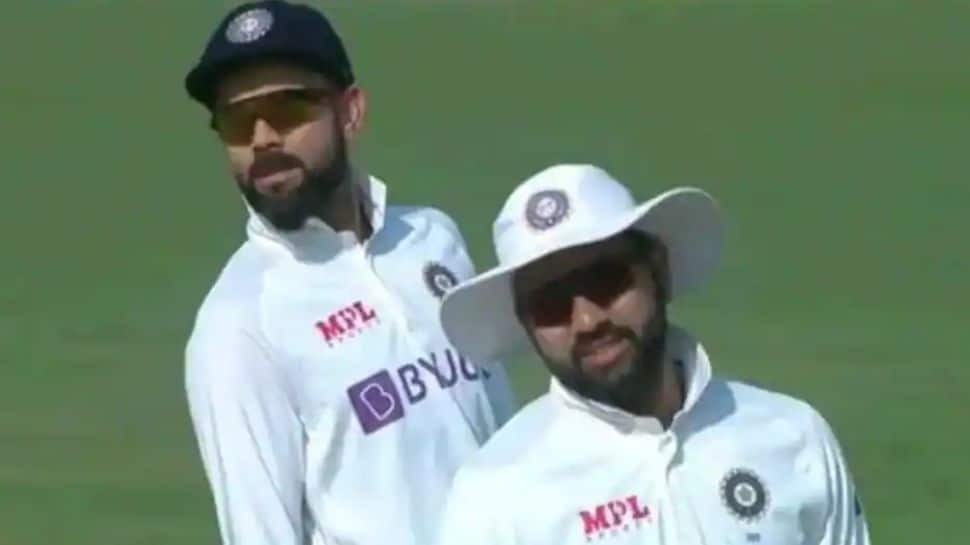 After Indian captain Rohit Sharma tested positive for COVID-19, the Board of Control for Cricket in India (BCCI) took note of the situation and asked players in England to limit their public appearances and hangouts and stay indoors. gave advice.

Although England have removed the barriers related to bio-bubbles and isolation, COVID-19 is still not over and players have completely failed to protect the side from the virus.

The four-day warm-up match against Leicestershire ended in a draw. India will lock horns with England for the rescheduled fifth Test at Old Trafford, starting July 1.

The rescheduled fifth Test is counted as the fifth match of India’s 2021 series in England, with the visitors leading 2-1. The fifth Test was postponed at the last minute following the outbreak of COVID-19 in 2021.