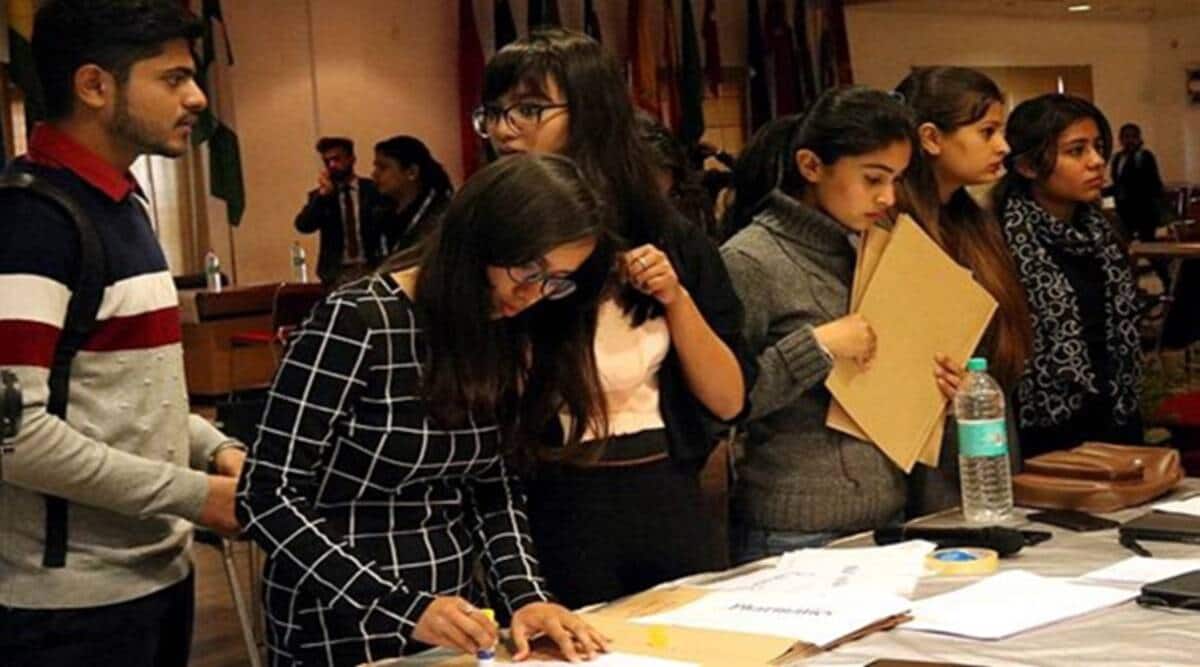 Central Board of Secondary Education (CBSE) Have approached the higher education regulator on universities starting admissions to undergraduate programs without waiting for the declaration of class 12th results.

The Board has requested that University Grants Commission (UGC) Instructing all higher education institutions to plan their admission calendar keeping in view the date of declaration of result of CBSE. According to UGC sources, the regulator will issue advisory to all universities next week.

In a letter dated 28 June to the UGC, the board wrote, “It has come to notice that some universities in India, especially in Maharashtra, have started registration in undergraduate courses for the session (2022-’23) and their last date.” It is in the first week of July. Therefore, it is requested that all the universities may be directed to fix the last date of their undergraduate admission process keeping in view the date of declaration of result of class XII by CBSE. It also said that it needs about a month’s time to prepare the results.

CBSE’s letter comes in the wake of the University of Mumbai (MU) introducing admissions to undergraduate programs in degree colleges without waiting for the Indian School Certificate (ISC) exam, which is administered by the Council for the Indian School Certificate Examinations (CISCE). . CBSE class 12 results. Most of the city colleges affiliated to MU declared their second merit list on Thursday. Students who have secured seats are expected to confirm their admission by July 13 and the third merit list will be released on July 14.

When MU announced its admission schedule last month, it was anticipated that the CBSE and ISC results would be out by the time the second merit list was published. However, students of CBSE and CISCE affiliated schools are worried about missing out on seats in their desired courses in colleges of their choice with the results yet to come. Though MU has been criticized for harming a section of students, the university has justified its move saying that CBSE and ISC students make up a very small percentage of its intake. The university has also announced that the application window will be reopened after the CBSE and ICSE results are out.

Not only Maharashtra, all arts, science and engineering colleges in Tamil Nadu started their admission process after the declaration of state board results on June 20 and admission in Karnataka degree colleges will start from July 11. But, the Tamil Nadu government has directed colleges to keep the application window open for long enough to allow CBSE students to apply.

While most MU-affiliated colleges have gone ahead with admissions, most autonomous colleges such as St. Xavier’s College, Jai Hind College and Mithibai College have seats reserved for CBSE and ISC students based on past admissions data, or they can check their results. are waiting. To start admission. KC College and HR College, which were earlier affiliated to MU but now come under the newly formed HSNC University, have also started degree admissions by reserving some seats for CBSE and ISC students.

CBSE conducted two sets of board exams for Class 10 and Class 12 students for the 2021-’22 academic year – the first one between November and December last year and the second one in April. The final result will be based on the performance of the students in both the examinations. According to CBSE’s controller of examinations Sanyam Bhardwaj, the results are “on track and now and as per schedule”. These are expected to be announced in the last week of July.

Though most of the state education boards have already released their results, Bhardwaj said that CBSE’s timeline and scale of operations cannot be compared with theirs. “CBSE is one of the biggest boards in the country and the scale in which we conduct exams should not be compared with state boards,” he said. “We have to conduct exams for more than 114 subjects for class 12 students and about 74 subjects for class 10 students. We have to evaluate about two crore answer sheets of more than 34 lakh students. Several steps are required to prepare the result, which includes the inclusion of eligibility criteria and 100 percent accuracy in the compilation of results. The board is working with a huge amount of data to prepare the result. ,

Bhardwaj said: “The notion that there is a delay in the result is completely flawed. We are on track as far as our timeline is concerned. These are exceptional circumstances in which we have conducted the examinations. We have to take special measures. For example, we have taken more time to conduct class 12 exams. It took more than 51 days to give the students enough time between the two exams. We have done this keeping in mind that classes and learning are getting hampered and students should have time to prepare better.”

Bhardwaj said, “In the case of Mumbai University, we have done the investigation. They complete the admission process only after our result declaration and all CBSE students who meet the cut-off marks will be given admission.