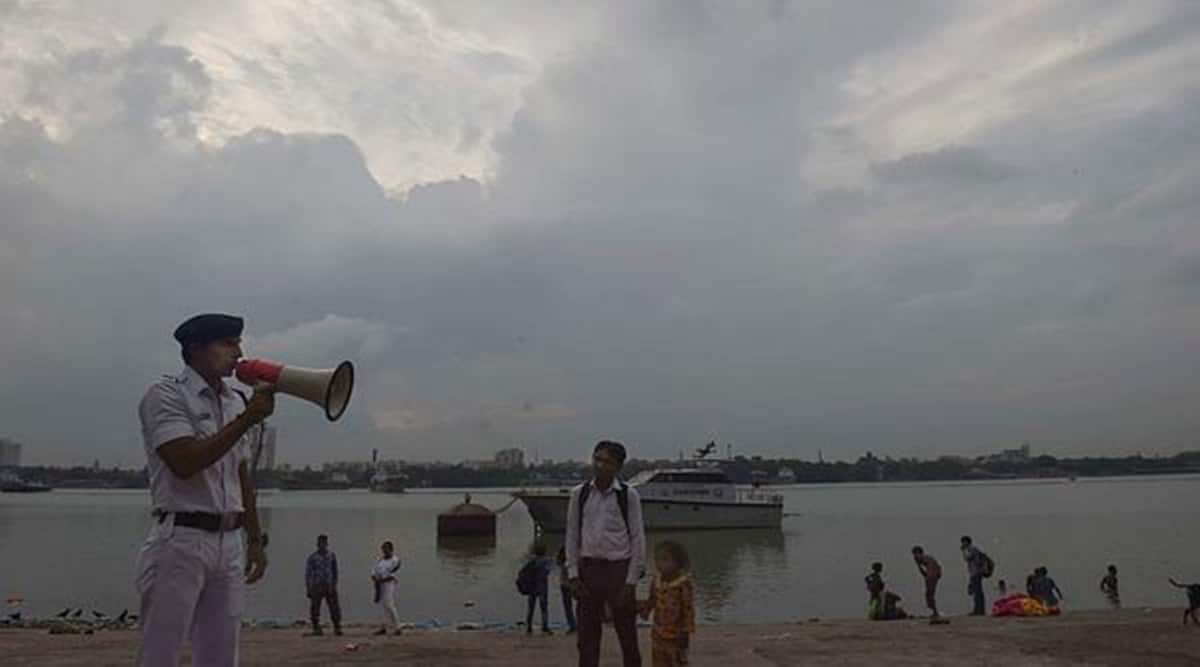 Beach guards urge people not to venture near the sea, at Puri beach, during Cyclone Asani in the Bay of Bengal, Monday, May 9, 2022. (PTI photo)

Whenever a cyclone hits a country, the first thing that comes to mind is the meaning of these names. In 2000, a group of nations called WMO/ESCAP (World Meteorological Organization/United Nations Economic and Social Commission for Asia and the Pacific) decided to include Bangladesh, India, Maldives, Myanmar, Oman, Pakistan, Sri Lanka and Thailand. were. To start naming cyclones in the region. After each country sent suggestions, the WMO/ESCAP Panel on Tropical Cyclones (PTC) finalized the list.

The list of 169 cyclone names released by the IMD in April 2020 was provided by these countries – 13 suggestions from each of the 13 countries.

Adopting cyclone names makes it easier for people to remember the opposite of numbers and technical terms. Apart from the general public, it also helps the scientific community, media, disaster managers, etc. With a name, it is easy to identify individual cyclones, create awareness about its development, rapidly disseminate warnings to enhance community preparedness and clear up confusion. There are many cyclonic systems in an area.

Super cyclone in India, Bangladesh: A huge increase in the number of people in the grip of severe floods is expected

A new study has found that the super cyclone is likely to have a more devastating effect on the people of South Asia in the coming years. The paper was published in the Royal Meteorological Society journal Climate Resilience and Sustainability on Monday – a day when the India Meteorological Department was tracking Asani, which was classified as a severe cyclonic storm and expected to weaken into a cyclone. was predicted.

Research led by the University of Bristol and including scientists from Bangladesh saw the 2020 Super Cyclone Amphan, the costliest cyclone in South Asia. They estimated its consequences in different scenarios of sea level rise due to global warming.

‘Extremely severe’ Cyclone Fani and ‘Super Cyclone’ Amphan wreaked havoc in Odisha and West Bengal respectively. In contrast, Cyclone Asani is only expected to graze on the coast and not make landfall. As it approaches the south Odisha coast, its anticipated reversal behavior will likely be similar to that of Cyclone Jawad, even though the track of Asani does not coincide with Jawad, which formed in the Bay of Bengal last December.