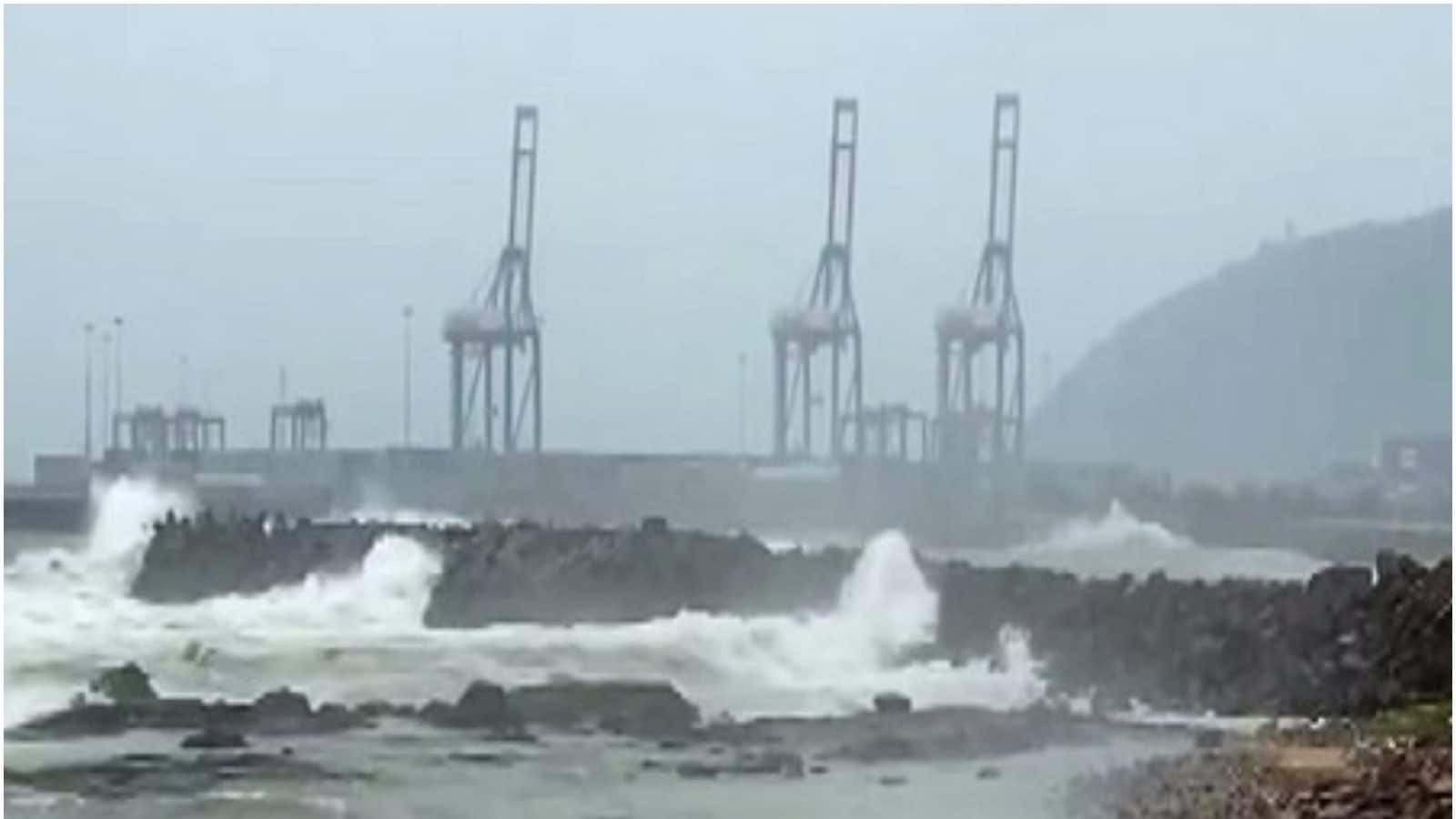 Meanwhile, Odisha and West Bengal are also on alert to counter the impact of the cyclonic storm.

Due to the cyclonic storm, rough sea conditions were observed in Puri, Odisha on Wednesday.

In other news, the maximum temperature in Delhi dipped below 40 degrees on Tuesday as moisture-rich easterly winds lashed the capital under the influence of Cyclone Asani. According to IMD, there is no possibility of heat wave for the next two days. The Meteorological Department had earlier predicted heat wave conditions from Wednesday with the temperature reaching 44 degrees Celsius.