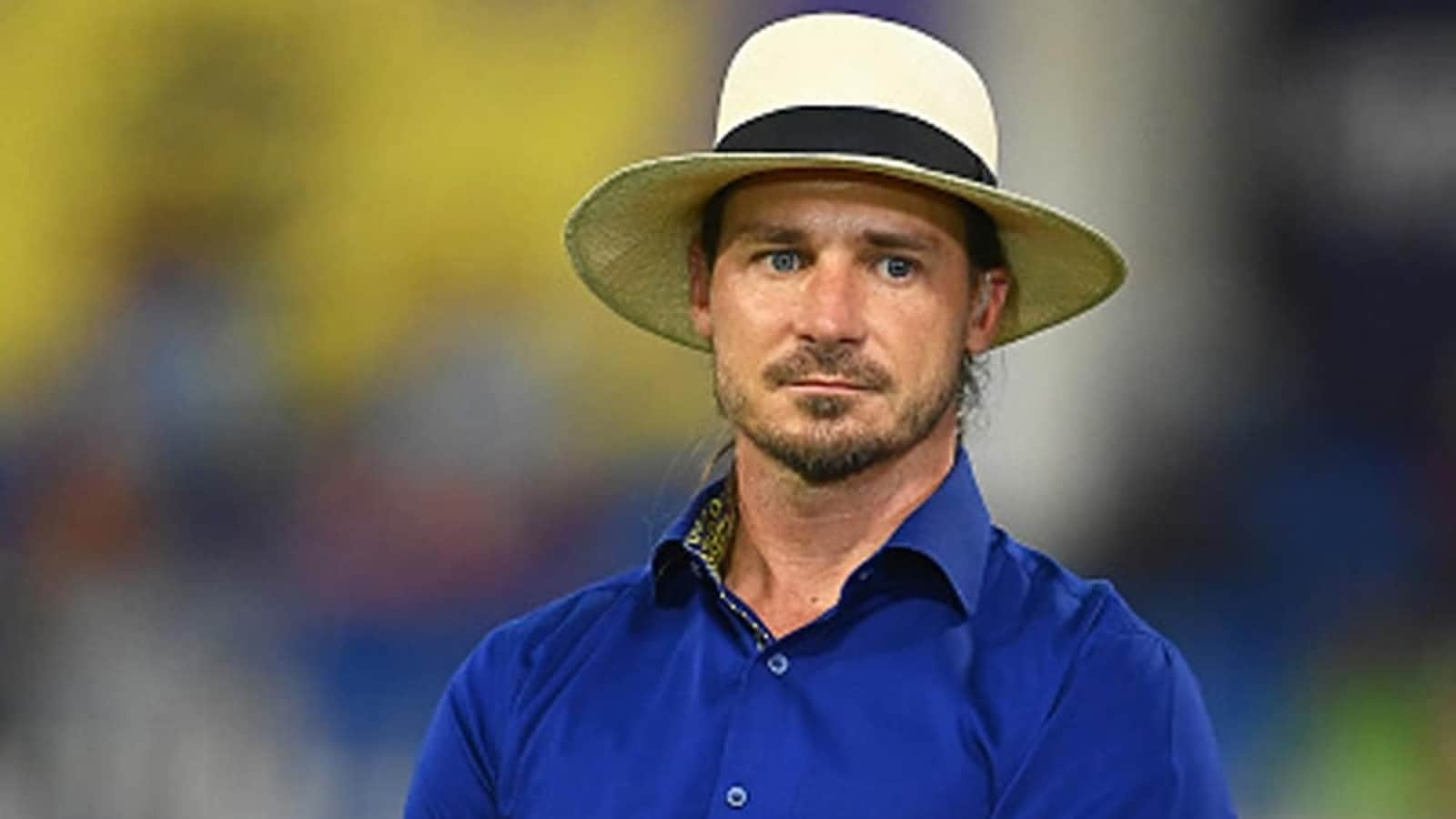 India eventually worked as a team in the third T20I against South Africa with their batsmen and bowlers working together to retain them in the series. While they could not defend a record goal in the first match, the hosts were restricted to a score below 150 in the second T20I.

India’s opening partnership of 97 runs between Ishan Kishan and Ruturaj Gaikwad was crucial for them and eventually scored 179/5. Gaikwad was aggressive in the partnership, scoring 57 off 35 balls. It was his first international fifty and it helped him break the low scores he had scored in his short career.

Gaikwad is highly rated because of his performances for Chennai Super Kings. He won the Orange Cap in the 2021 season of the IPL, becoming the first uncapped player to finish a season as the highest run-scorer.

“He has been looking really good over the last two years. He was Chennai’s highest run-scorer a year ago. He is a quality player,” said South African pace legend Dale Steyn on ESPN Cricinfo.

Steyn was the bowling coach for Sunrisers Hyderabad in IPL 2022 and was in full flow to Gaikwad as he scored 99 off 57 balls against them last month.

“When you open the batting in IPL, you usually come up against the best bowlers in the world. It could be (Kagiso) Rabada or Lockie Ferguson, throw all the names in the hat, and Ruturaj Gaikwad is up for it. Tonight he looked great. A little luck goes around here but you make your own luck,” Stan said.

“He looks in control, no worries when it comes to pace, no issues with spin and he reads the game really well. What India did well tonight was that they attacked early part of the over, often hit a boundary and kept South Africa under pressure and very often hit a boundary off the last ball and ended the over very well. It was led by Gaikwad.”

Steyn said that Gaikwad is like KL Rahul in such a way that he does not look like a particularly aggressive batsman.

“What’s different is that he doesn’t look like an aggressive player. He looks just like KL Rahul bats. He stands very still, without any threat. I loved bowling to such batsmen. I thought these people were not taking me down. It was people who walked around and pretended they were aggressive that I was a little more intimidated by. But then you bowl half a good ball and it goes for four. You throw your best ball and he goes for a four. Even a bad ball goes for a four and now you are under a lot of pressure. Gaikwad is such a player, he hits your good ball for fours too. Something that Nortje could change tonight was that he could run,” he said.