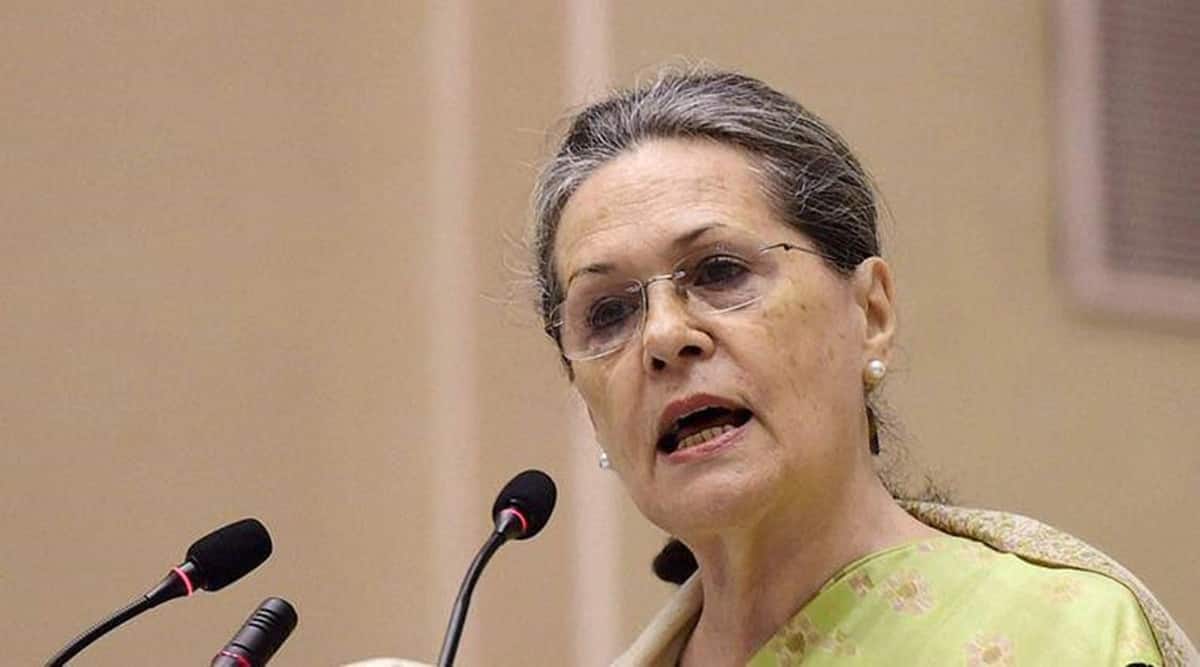 Delhi Police has registered a case against the personal secretary of the senior Congress leader. Sonia Gandhi for allegedly raping and threatening a woman. Police said the accused has been identified as 71-year-old PP Madhavan, adding that no arrest has been made so far.

DCP (Dwarka) Harsh Vardhan said, “The charges have been leveled against a 71-year-old man. He is serving as PS to a senior political leader. A complaint was received on June 25. A case has been registered under IPC sections 376 (rape) and 506 (criminal intimidation). We are probing the matter.”

Madhavan told Indian Express: “This is a baseless allegation just to defame the Congress party. There is no truth in this. It’s a complete conspiracy.”

According to the police, the woman has filed a complaint accusing Madhavan of allegedly raping and harassing her on several occasions on the pretext of getting a job and getting married.

The woman said that she met the accused soon after she lost her husband during the Kovid lockdown in 2020. Her husband worked as an assistant in the party office. He said that she often went to the Congress office in search of a job.

“My financial condition was not good and I went to Congress office where I got the number of PP Madhavan, PA of Sonia Gandhi. I told him that I needed a job and he promised to help me… On January 21 (this year) he called me for an interview. He asked me many questions and looked at all my documents… Then he told me that he wanted to marry me. I said yes… One day, he called me to meet… He came to pick me up in a car… He asked his driver to leave the car. He sexually assaulted me and tried to rape me. When I objected to this he got angry and left me alone on the road FIR,

The complainant alleged that the accused later apologized to her and they started talking again. After a few days, he called to meet her again.

“In February, he called me to meet him… (and) raped me. Later he told me that his wife had seen my mobile number… I was shocked to hear all this. I asked him about his wife, but he kept ignoring me… then he forced me to have sex with someone else. I refused… He threatened me saying that they (party) have been ruling for 70 years and they will get me kidnapped. I was scared,” the FIR alleges.

Police said the woman lodged a complaint on June 25 and was sent to DDU Hospital for medical examination. Based on his statement and investigation, a case was registered against Madhavan.

Madhavan said in a statement: “Recently it has been brought to my notice that there are some media reports circulating in which it has been publicized that a complaint has been filed against me… a Congress worker and whom I have received. The job was promised. I have come to know about the registration of the alleged FIR only from the media reports. However, on 25.6.2022, I appeared before the station house officer and gave my explanation after which I was asked to leave.

“I have evidence to demonstrate and establish that the alleged complaint is made in a pre-consolidated manner to settle a political vendetta and the present complaint is devoid of merit. I condemn the stigma campaign being run against me by the complainant and the people behind him and it seems to be motivated by ill-mindedness to malign the image of an eminent 71 year old man who is known for his service to the society.

He further said: “According to media reports, the allegations against me refer to an incident that took place in February 2022, more than four months before the FIR was registered. This only shows that the FIR only defames me. I reserve my right to legally contest the alleged FIR against me and take recourse to available legal remedies against the false and malicious complaint lodged against me.. I have a long career spanning more than 47 years in which I have worked dedicatedly in the social sector and till date not a single stain has been left on my reputation.”