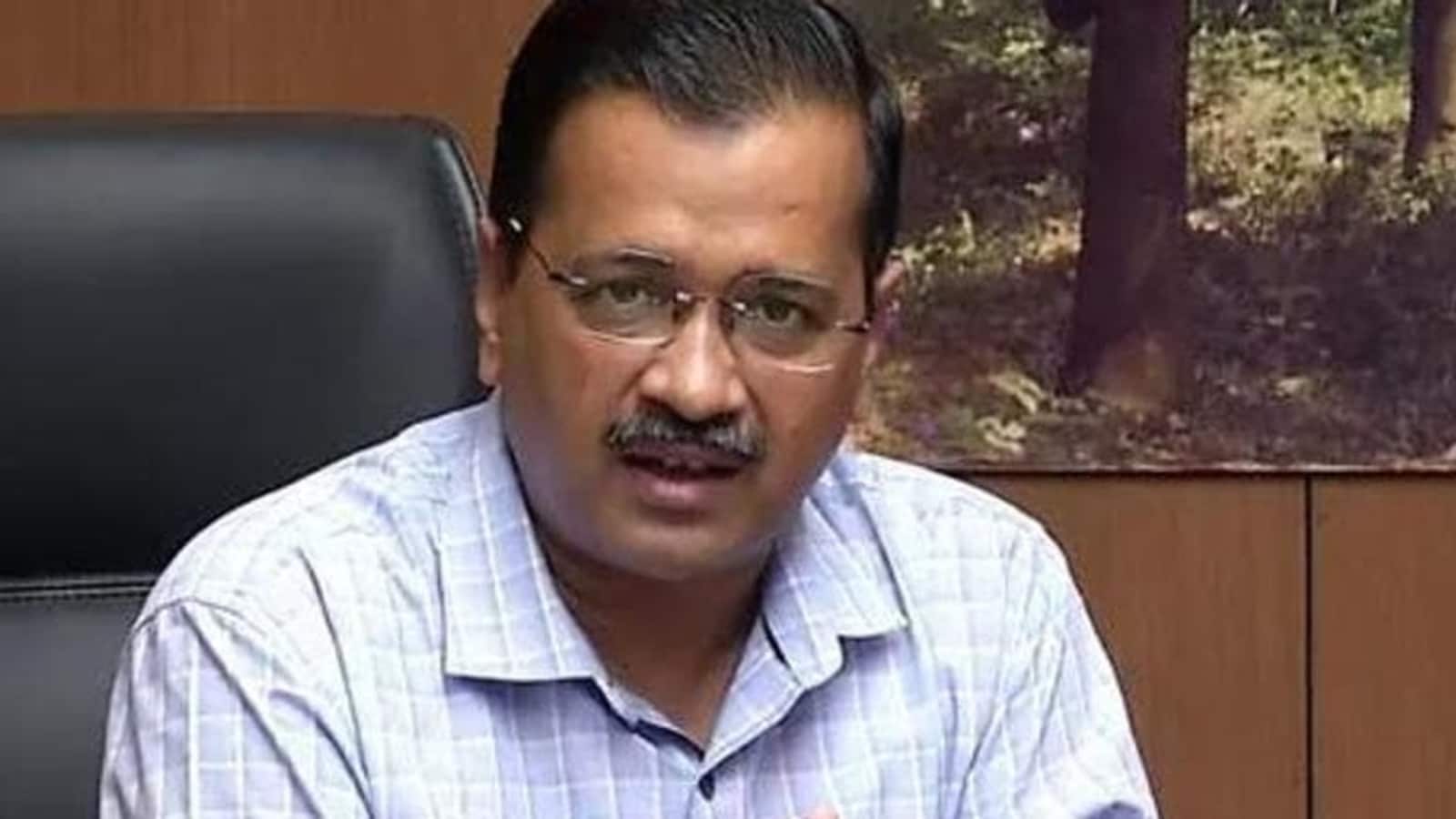 Delhi Chief Minister Arvind Kejriwal on Thursday said the Aam Aadmi Party (AAP) government will subsidize electricity only to those citizens of the national capital who want it. He said citizens would be asked whether they want to continue with the subsidy and the exercise in this regard would start soon.

“The Delhi government will now ask people whether they want to avail subsidy on electricity. From October 1, the subsidy will be provided only to those consumers who opt for it,” he said during an online briefing.

Currently, consumers in Delhi get a “zero” electricity bill of 200 units of electricity and a subsidy of 800 on power consumption from 201 to 400 units per month.