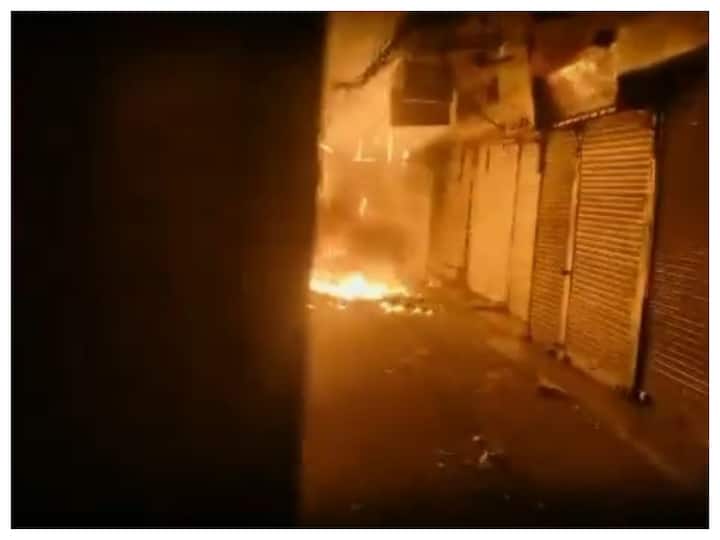 According to reports, around 18 to 20 fire engines reached the spot. The process of extinguishing the fire is going on.

Delhi | A fierce fire broke out in the shops of Bhagirath Palace market of Chandni Chowk. About 18 to 20 fire engines reached the spot. The extinguishing process is going on. pic.twitter.com/0dYdKQB7J1

No casualty has been reported so far.

Notably, Delhi’s Lieutenant Governor VK Saxena announced last month that fire tenders and ambulances would soon be deployed to help deal with emergency situations in and around Chandni Chowk, which boasts of its heritage buildings and old markets. Known for.

Saxena told that an exercise is being done by the fire department to identify fire-prone places for deployment of fire engines and deployment of ambulances.

Earlier, in October, the Delhi Fire Service constituted an internal panel headed by the chief fire officer to identify 50 accident-prone spots in the national capital where mobile fire tenders could be stationed.

Places like Chandi Chowk and Sadar Bazar may have fire stations nearby, however, due to overcrowding and narrow streets, it takes time for fire tenders to reach there, at such places a mobile fire tender and PCR van can take the least time Will reach. the committee said.