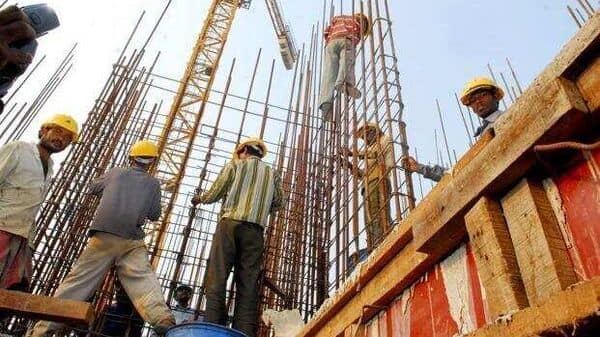 The Delhi government has decided to provide free bus passes to construction workers, which is expected to benefit around 10 lakh laborers.

“One million workers have been registered in Delhi. In the last one year, the Kejriwal government has distributed 600 crore among 10 lakh registered workers (under various welfare schemes), which is the highest amount disbursed among workers across the country,” he said at the event.

Interacting with some of the beneficiaries, he asked them to spend the money saved by making bus passes free for their families.

After the incident, he was quoted by the news agency as saying ANI: “Earlier all construction workers had to spend somewhere between from 1,000 3,000 per month for travel. Now the government has decided to make bus travel free for such laborers. This will benefit about 10 lakh laborers of the state.”

Earlier last month, the Delhi government had released a grant 11.6 crore to 23,256 workers who were affected by the recent ban on construction activities due to air pollution.

The grant was announced by the government last November. The workers could not receive the amount till April due to “mismatch” with respect to their bank accounts.

Every construction worker who completed the bank revision by March 23 this year has received 5,000 in the current installment, according to a statement from the government.

In the first phase, the government had provided assistance of The government said 245 crore to 4.92 lakh workers registered with the Delhi Building and Other Construction Workers Welfare Board soon after the ban was announced in November.

, Thank you for subscribing to our newsletter!