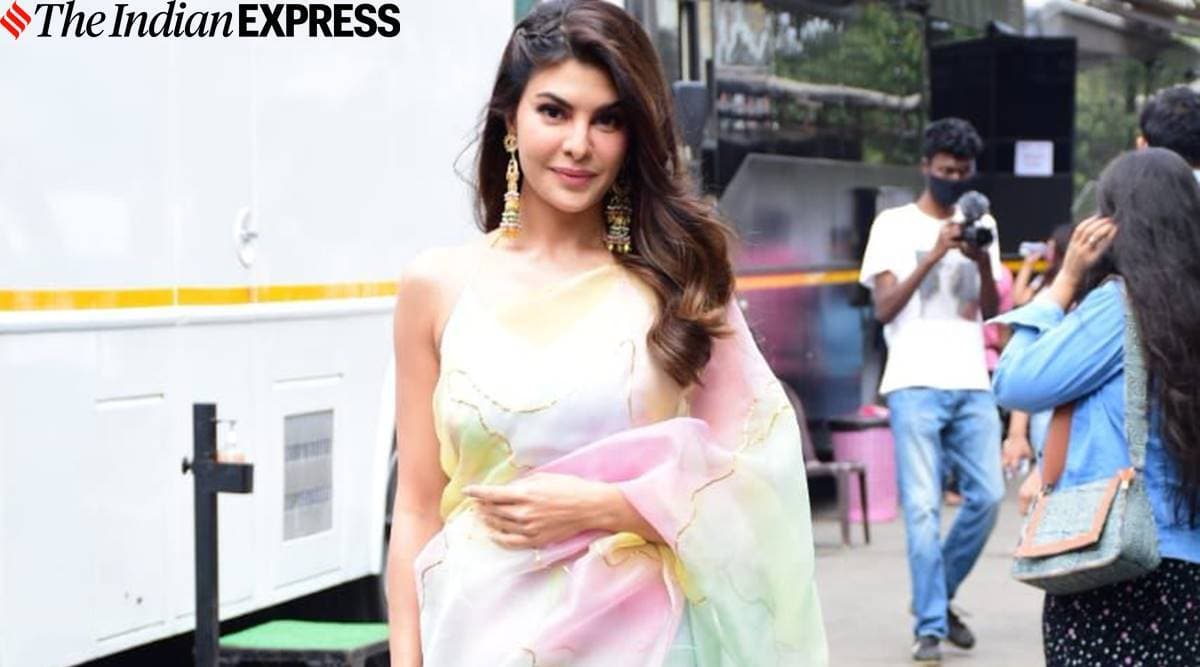 After more than four years of demanding minority status for Hindus in states where their numbers have been reduced to that of other communities – by implementing the verdict in the landmark TMA Pai case, which states that the minority community in the state Need to be identified – Level – The Center on Monday also continued to seek more time from the court to make up its mind on the issue. It said the issue has “far-reaching implications” and requires further discussion with “state governments and other stakeholders”.

The station in-charge of Jahangirpuri police station has been removed and a new inspector has been appointed in his place.

In an order issued on May 6, DCP (HQ) Mahesh Batra said, “Inspector Arun Kumar is transferred from Rashtrapati Bhavan and posted as SHO (Jahangirpuri) in North West district with immediate effect. He should be relieved immediately with instructions to assume his new assignment and report compliance to this Headquarters. After he is relieved, the ACP should be recorded/reviewed on the same day. The DCP concerned should ensure compliance.