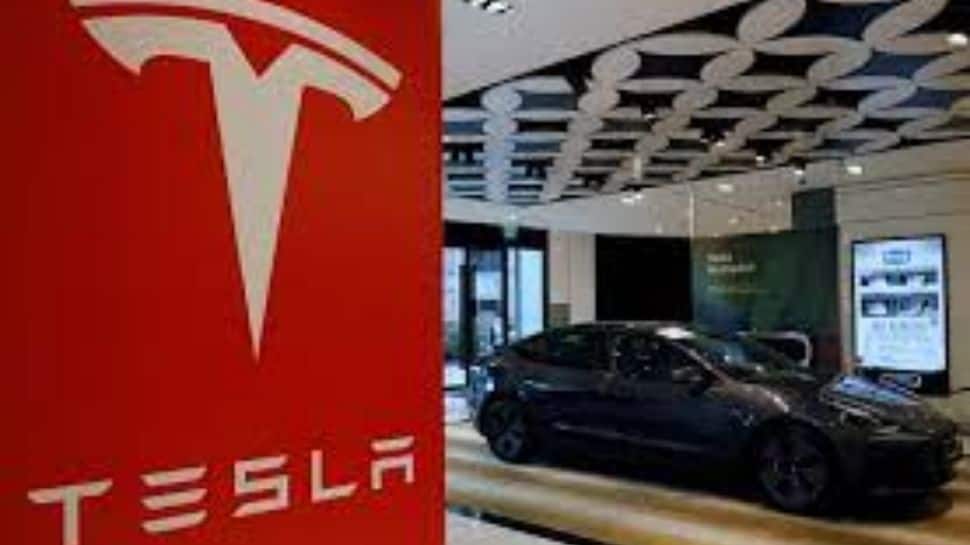 New Delhi: Tesla said on Friday (May 6, 2022) that it would cover travel costs for employees seeking abortions out of state, amid a leaked US Supreme Court draft that would end nationwide abortion rights.

The company said in its 2021 “Impact Report” that it expanded its Safety Net program and health insurance offerings last year to include “travel and accommodation assistance for people who are looking for unavailable health services in their home state.” may need to be done.”

Tesla joins the ranks of major companies that have introduced a similar policy over the past few months to benefit workers hit by the new restrictions.

The company said it would offer housing assistance for people who “may need to seek health services that are unavailable in their home state.”

The move comes after other states imposed new restrictions. Meanwhile, a political firestorm was started this week with a leaked draft of a Supreme Court opinion that would end the nationwide right to abortion.

Republican lawmakers, on the other hand, are taking aim at corporations offering to help women seeking abortions in states with less restrictive laws.

Additionally, Texas State Representative Brisco Cain, a Republican, said he would propose legislation preventing local governments in the state from doing business with any company that provides travel benefits for employees seeking abortions. will do.