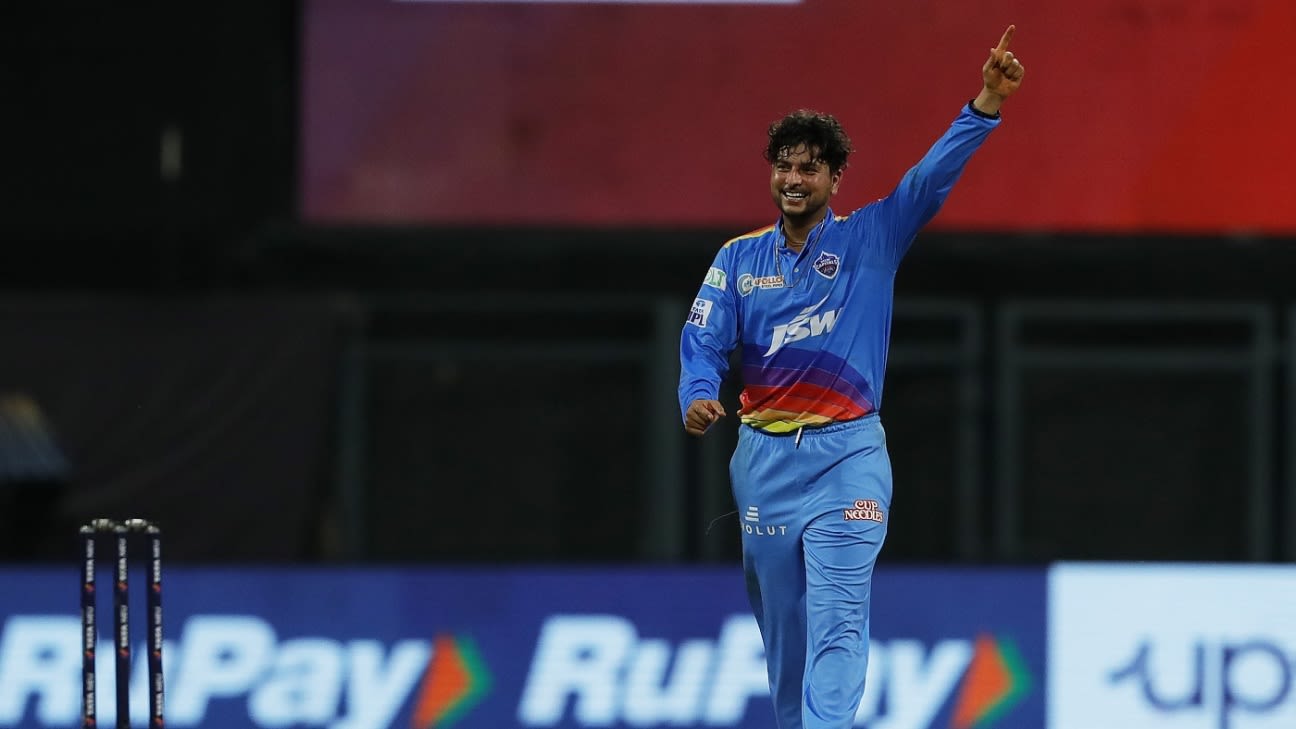 After winning three Man of the Match awards at the Brabourne Stadium this season, Kuldeep is an automatic captaincy choice for our safe XI. Nine of his 17 wickets this season have come at this ground at an economy of 6.41 and an average of 8.55.

Warner is against his former team Sunrisers for the first time since leaving last season, where he finished as their leading run-scorer in the IPL. He is also the Capitals’ leading run-getter this season with 264 runs in seven matches at a strike rate of 156.21. His two scores at this position at the start of the season are 60* (30) and 61 (45).

Abhishek Sharma: The 21-year-old Sunrisers batsman scored 324 runs in nine innings at a strike rate of 134.43, making him the joint-fourth leading run-scorer this season. He has been phenomenal against spinners, scoring 120 runs at a strike rate of 169.01, with three dismissals. He has also scored six 30-plus scores this season, the joint most for any batsman, which speaks volumes about his consistency.

Shardul Thakur: Thakur has blown hot and cold in his first season for the Capitals, but bowled well in his last game, taking three for 40 in a high-scoring game, and was also the only wicket-taker for his side. He has also contributed significant runs with the bat this season with scores of 22 (11) and 29 (11).