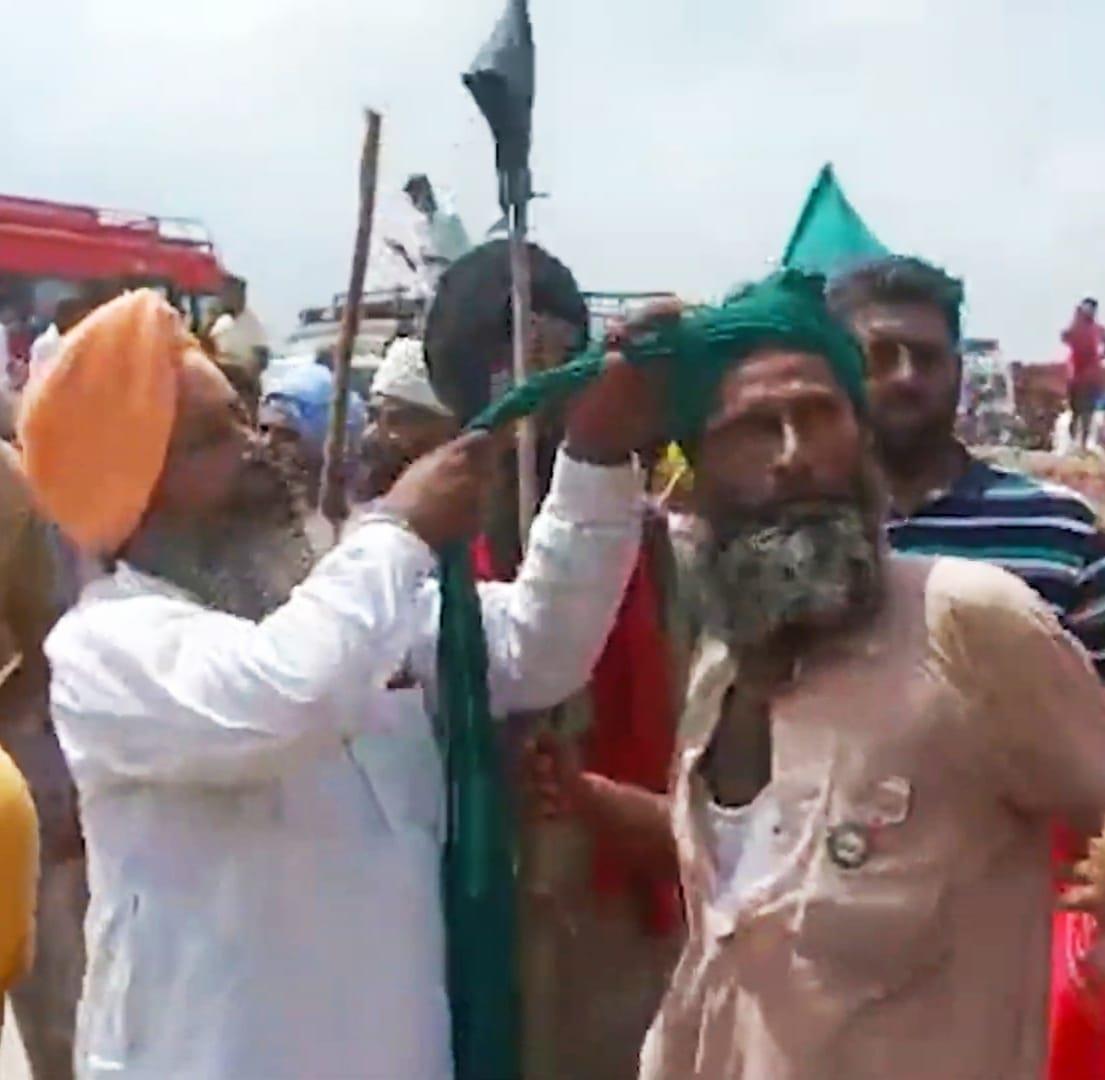 Moga police on Thursday used water cannons and lathi-charged farmers protesting on the national highway outside New Anaj Mandi, where SAD president Sukhbir Singh Badal was about to address a public meeting.

A group of protesting farmers approached the rally site of the SAD where the police used force to drive them away. At least 10 cars and other vehicles were damaged in the incident.

Farmers were already unhappy with the attitude of the Moga police as police raided their homes on Wednesday night to detain local agricultural workers to avoid Thursday’s protest against the SAD chief.

When the farmers started gathering on the highway on Thursday, the police asked them to leave. The farmers said that they were protesting peacefully against Sukhbir Badal, but the police started using water cannons. The police resorted to lathi charge, while the farmers pelted stones at the police.

Farmer leader Baldev Singh Zeera alleged that police action would not stop him from protesting against SAD leaders. “We will continue our protest with determination as the Akali leadership supported the BJP for introducing three controversial agricultural laws,” he alleged.