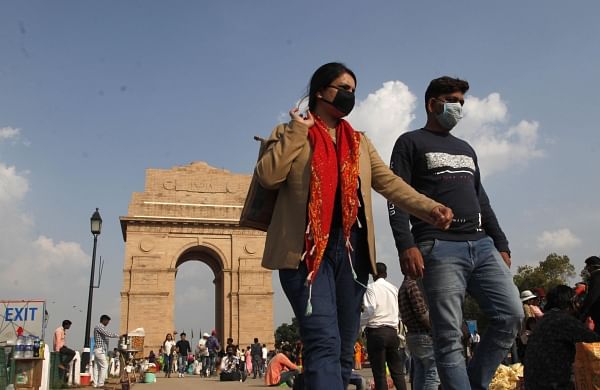 Madrid: The United Nations tourism agency said on Monday that international tourist arrivals tripled in the first quarter compared to the same period in 2021, as COVID restrictions were eased in Europe.

The Madrid-based United Nations World Tourism Organization (UNWTO) said that in the first three months of 2022, there were 117 million global tourist arrivals, up from 41 million in the same period a year ago, an increase of 182 percent. ,

While the figure remained 61 per cent lower than the first quarter of 2019, a year before the pandemic, it showed tourism was recovering “at a strong pace” as “easing restrictions and confidence return”, it said.

“Out of an additional 76 million international arrivals for the first three months, about 47 million were recorded in March, indicating that the recovery is gaining momentum.”

The increase was particularly notable in Europe, which welcomed nearly four times more arrivals than in 2021, an increase of 280 percent.

Strong growth was also seen in the US, where arrivals more than doubled (up 117 percent) and the Middle East was up 132 percent.

However, given the “challenging economic environment” and the risks associated with Russia’s invasion of Ukraine, the UNWTO maintained a prudent outlook for the coming months.

“The Russian attack on Ukraine has had a limited direct impact on the overall results so far,” it said.

But it was having “major economic repercussions globally” by raising fuel and energy costs, which could result in “higher transportation and housing costs for the tourism sector”, which could weigh on the sector’s recovery, It warned.