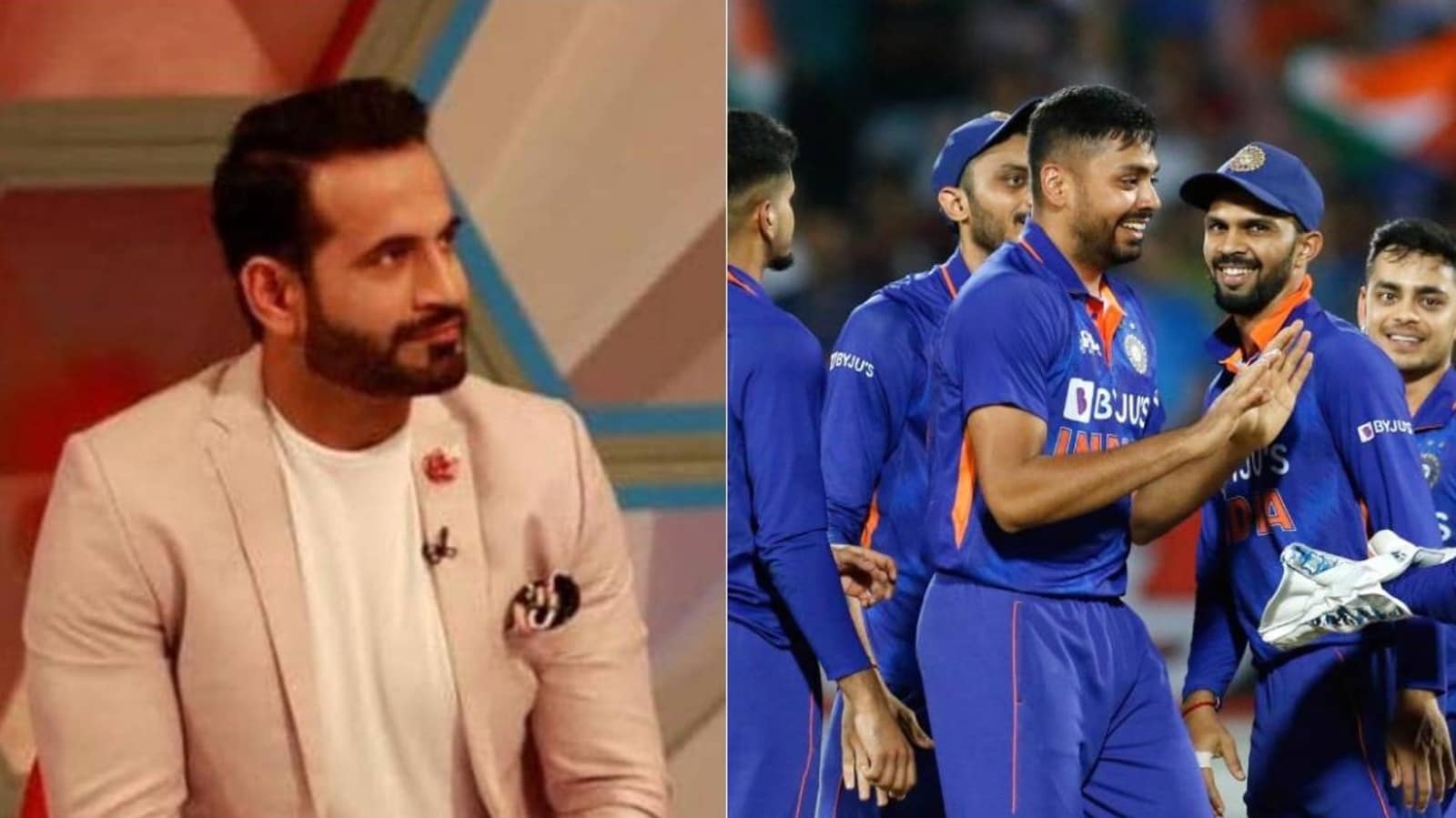 With India with just 11 more matches left in the T20I format before picking the last 15 for the 2022 T20 World Cup, the game’s stalwarts and experts have started voicing their opinion for the ideal team and made cases for each player. , Former India all-rounder Irfan Pathan on Sunday spoke about the 27-year-old star of the team calling him the “boy of the future” but also issued a big warning for the player.

Shreyas Iyer has blown hot and cold by showing his sensitivity to pace in the ongoing T20I series against South Africa. While talking to Star Sports, Irfan believes that Iyer has done well in the two home series he played against West Indies and Sri Lanka before IPL 2022, which will surely make him a good selection for the T20 World Cup squad. Must be a candidate.

“The T20 World Cup is still away. But apart from these two matches, he has done well, be it the series against Sri Lanka or West Indies before the IPL. So yes, he is making his case very strong. He has indeed Well, he is already working hard against the bowlers and you also need that kind of character when you want someone to bat in the higher order,” he said.

Read also: ‘They stripped me, beat me, then threw me’: Ex-Australia star reveals details of horrific kidnapping

However, Pathan feels that Iyer needs to improve his batting against the fast bowler.

“At the same time, as far as fast bowling is concerned, he needs to get better, and obviously because the World Cup is still away, he will be playing quite a few games. With all the players coming in, he needs to make sure that he continues to perform well.”

Praising the youngster, Pathan also urged the selectors to keep him in the scheme of things in white-ball cricket.

He is a boy for the future, you have to keep that in mind. He has done well in Test cricket, whenever he gets a chance in white-ball cricket, he is raising his hand and doing well, so he is someone the selectors need to keep an eye on. “