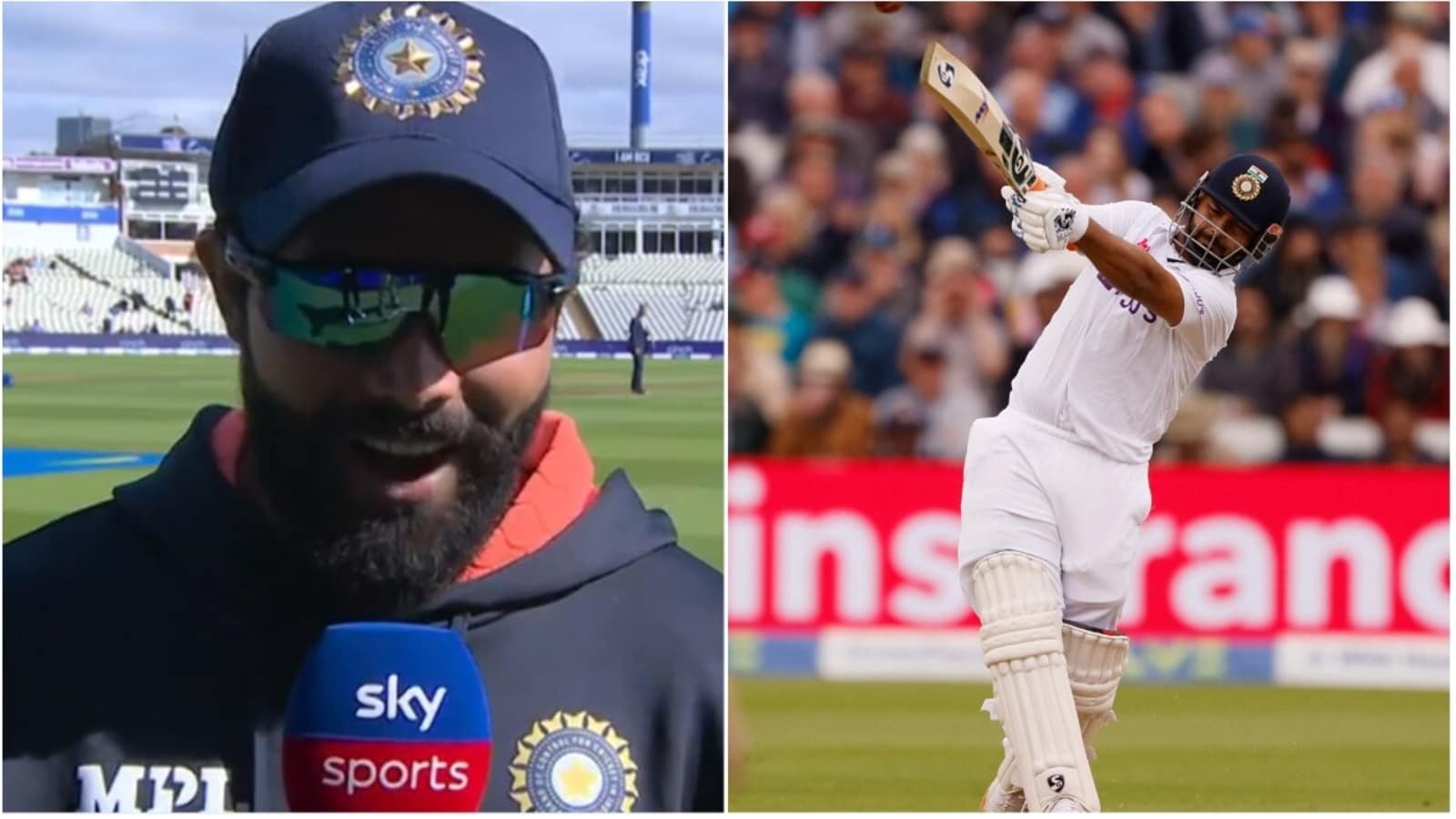 crew India Enjoyed a major outing on Day 2 of the rescheduled fifth Test of the series against England. India posted a strong first innings total of 416 and reduced the hosts to 84/5 at Edgbaston. India all-rounders during the first session of the day Ravindra Jadeja He reached the three-figure mark while scoring his first overseas century. Jadeja was eventually dismissed for 104, as he became the second player to score a century in the game Rishabh Pant (146).

Pant had reached Birmingham on day one of the match, and shared a 222-run partnership with Jadeja before being dismissed during the final session of the day. The Indian wicketkeeper-batsman played a quick innings of 146 runs in just 111 balls, but Pant was also calculative in his aggression.

Pant’s partnership with Jadeja got India out of trouble on day one as the visitors were on 98/5. And so, former India head coach Ravi Shastri, who has been on commentary stints throughout the match for Sky Cricket, asked Jadeja how he retained Pant during his stay at the crease.

“The whole world wants to know which particular language you were speaking to Rishabh Pant? Because to keep Rishabh ‘cool’ or organized, you have to speak some special language,” asked Shastri. Jadeja took a jibe at the question and revealed that he had only asked Pant not to make a hasty decision.

“We all know how aggressive he is. We know he likes to take on bowlers. I told him just to make sure the shot was selected correctly. Try to play smart sometimes, because sometimes you keep playing shots that can get you out. I was just trying to pacify him,” Jadeja said.

Earlier, England had won the toss and decided to bowl first. Jasprit Bumrah is leading India in the absence of Rohit Sharma, who was dropped after testing positive for Covid-19 last week.