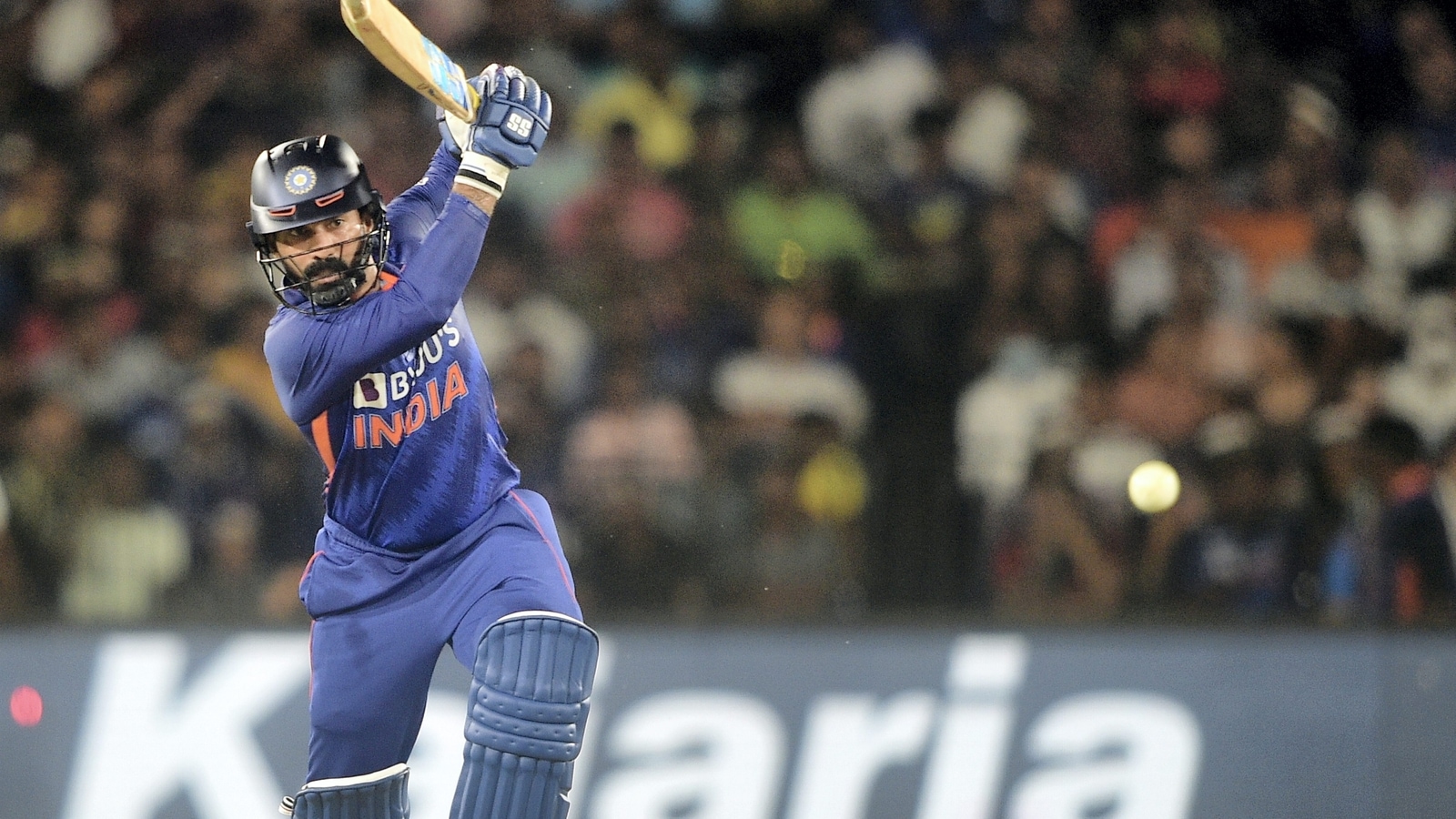 Team India on Tuesday defeated the Proteas by 48 runs in the third T20 match of the five-match series against South Africa. After posting 179/6 on the board, Indian team On 131, the visiting team was added by taking seven wickets between Harshal Patel and Yuzvendra Chahal. Openers Ruturaj Gaikwad and Ishan Kishan scored half-centuries with the bat and Hardik Pandya scored an unbeaten 31 off 21 balls after the middle-order collapsed to ensure a strong end.

Read also: He watched all the videos from the previous series. Never made things easy for me’: Pujara’s high praise for ‘world class’ bowler

In the second T20I, India suffered a four-wicket defeat after the team suffered a disappointing outing in the middle order. One of the Indian team’s batting order decisions in the game drew significant criticism – promoting Axar Patel Dinesh Karthik, Several former cricketers disagreed with the decision and former India cricketer Gautam Gambhir was one of them. In fact, he also said that if India plan to reserve Karthik only for the last three overs, it may be difficult for him to make it to the T20 World Cup squad.

“It is too early to say. T20 World Cup is still ahead. He needs to perform consistently till then but if he wants to bat only in the last three overs, then things can get tricky. India are definitely in the top 7. Will be looking at someone who can bowl and if the letter is batting on 7, the team will be less batsman,” said Gambhir Star Sports match point.

“So I don’t have him (Karthik) in the World Cup squad. I will definitely have guys like Rishabh Pant, and Deepak Hooda (in the team). We have KL Rahul, we have Suryakumar Yadav, Rohit Sharma. One Once he is back, it will be difficult for Dinesh Karthik to make it to the playing XI. If he does not find a place in the playing XI, then there is no point in giving him a place in the team.” Gambhir continued.

In the third T20I, Karthik was sent down to No. 6 with four overs remaining in the game; However, he was out on 6. Team India will return to action for the fourth T20I of the series in Rajkot on Friday.