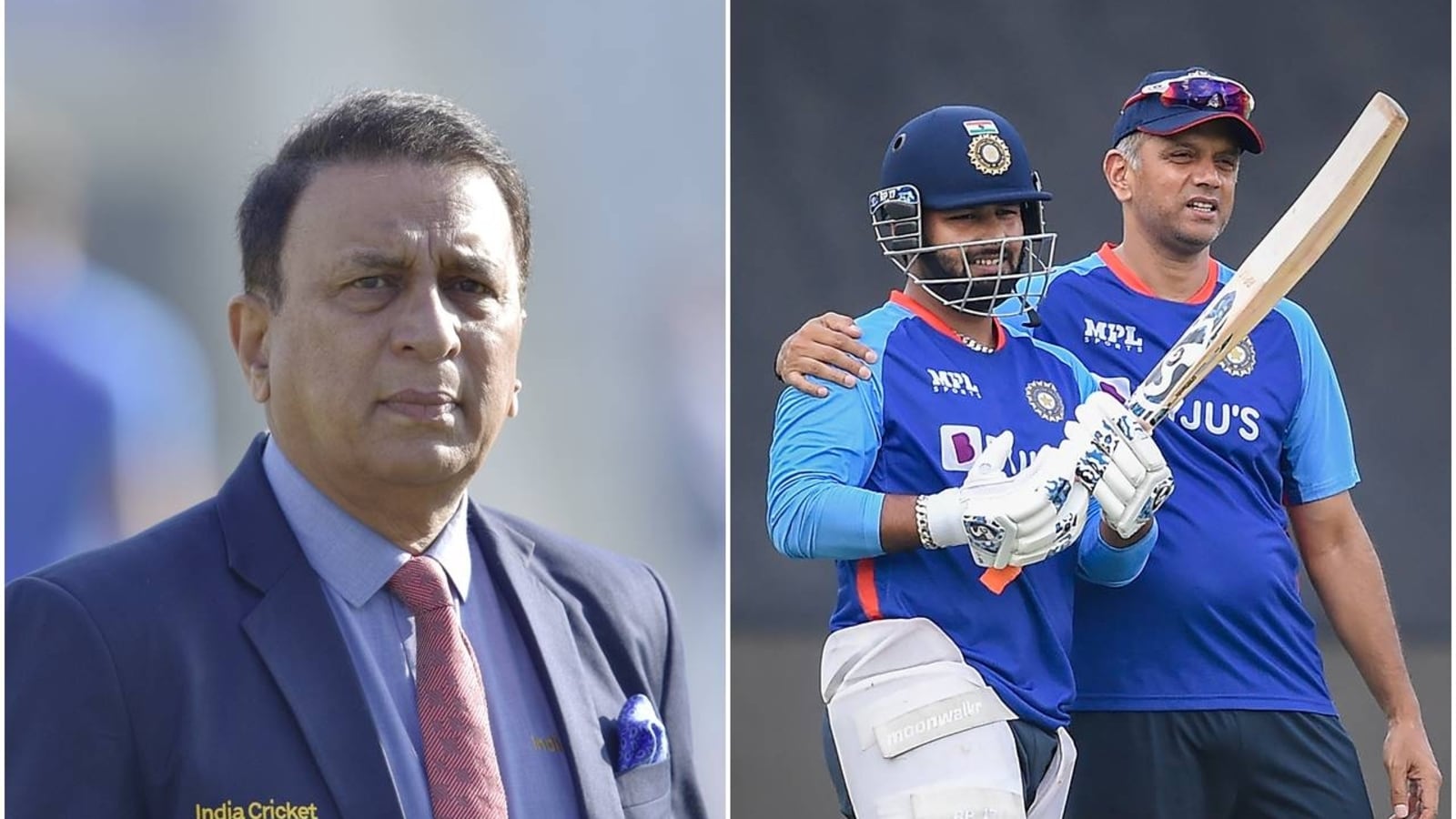 Rishabh Pant I continued the rich vein of my form Recently the fifth Test against England ended, scored a century and a half-century. The match came on Pant’s normal run with the bat in the five-match T20I series against South Africa and earlier the Indian Premier League (IPL) 2022. Pant scored his fifth Test century, scoring 146 off just 111 balls with a stunning counter attack that gave India the advantage in the first three days of the match. He then scored 57 runs in the second innings. This led to Pant’s career Test tally of 2123 runs at an average of 43.32.

Batting great Sunil Gavaskar said India would benefit from sending Pant as an opener in white-ball cricket, as opposed to the finisher role he has been given in his career so far.

“Not a bad choice at all. What did Adam Gilchrist do for Australia in white ball cricket. He used to bat at No. 6 or 7 in test cricket but in white ball cricket he was destructive. Maybe someone like Rishabh Pant could be there. Equally devastating, he will get more overs to play,” Gavaskar said on Sports Today.

“We’re talking about him as a finisher, but then he comes in there, starts slamming the ball and gets straight out. Here, he’ll know not to go bang with the first ball He will have some deliveries to get used to the pace and the pace. England will have a lot more momentum than even the white ball. It can really work in India’s favour,” he said.