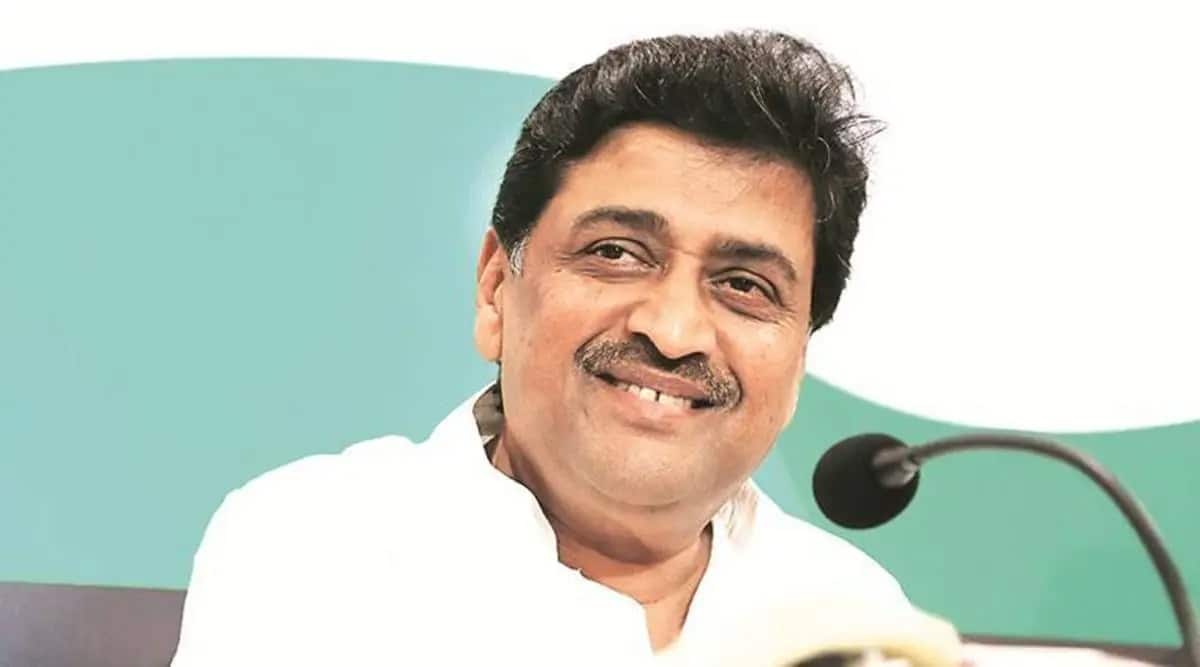 11 Congress MLAs including former CM Ashok Chavan failed to cast their votes floor test on monday Senior leaders within the party expressed concern and questioned his “recklessness” and “informal behaviour”.

While the MVA got 107 votes during the speaker’s election on Sunday, the alliance’s tally fell to 99 on Monday.

A senior Congress leader in Maharashtra said his absence had triggered discussions that some of them may be “in touch with other parties”: “The casual behavior by this group of MLAs is very shocking. It is their carelessness. Shows.”

AICC secretary in-charge of Maharashtra HK Patil said: “Eight MLAs came late and waited in the lobby. Has no political significance. They must have been stuck in the rain and traffic. Sometimes, there are unavoidable reasons.”

Chavan said: “We were late by two or three minutes. He closed the gate. There is no foul game. We were stuck in traffic.”

Another senior Congress leader blamed the “lack of preparedness”. “Our structured whip and meetings did not happen and this could be a reason for the members not being serious. There was no strategy in place, and there was no one to coordinate and monitor the attendance of the members,” he said.

Bandra MLA Siddiqui said: “There was some confusion and we thought that there will be debate first and then voting… But first the voting started. There was no CLP meeting and we were asked to reach at 11 am. I arrived five minutes late due to traffic and we were in the lobby. We sent a note to the speaker to allow us inside as voting had not started but we did not get any response.

MPCC working president Pranati Shinde, who is the daughter of former CM Sushil Kumar Shinde, said: “I was not available. I had work and informed the party about my absence.

Meanwhile in the house BJP Leader and deputy CM Devendra Fadnavis thanked all the MLAs “who were absent” and thus helped his side “increase the margin of victory”.