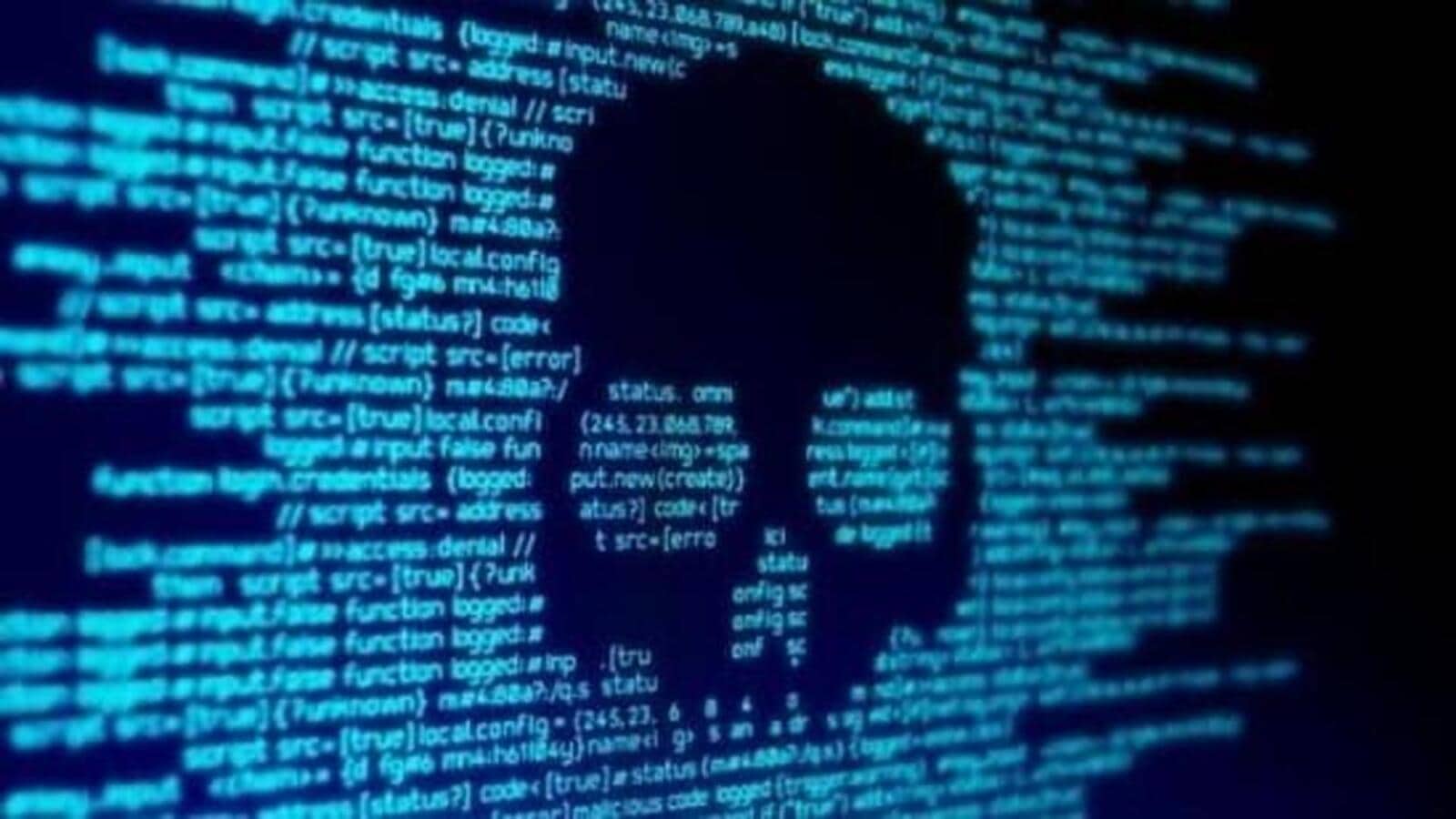 New Delhi: The National Investigation Agency (NIA) has launched a probe into a pseudonymous Facebook account created by the Pakistani spy agency ISI, which is believed to be a hideout of computers, phones and other equipment of defense personnel, employees working in defense installations and related departments. To inject malware remotely. People familiar with the development said that for stealing sensitive information related to national security.

He said the account identified as fb.com/shaanti.patel.89737, which appears under the name of Shanti Patel, corrupted the system to gain unauthorized access to restricted data of computer resources.

The leak, using Facebook and other apps, first came to light when Andhra Pradesh Police began investigating the matter in June 2020 based on source information. This was one of the incidents that prompted the Army to issue a directive on July 9, 2020. Its officers and soldiers will remove 89 social networking, micro-blogging and other gaming apps including Facebook, Instagram, Snapchat from their devices.

The NIA has now launched an investigation based on the Andhra Pradesh Police case to probe the effects of data theft on national and international relations and national security of the suspects.

One of the officials cited above said that the Central Anti-Terrorism Investigation Agency is probing the case under Official Secrets Act (OSA), Unlawful Activities Prevention Act (UAPA), Information Technology Act and sensitive data as conspiracy to wage war against India. Will do He had access to suspects working for the ISI. It is not yet known what kind of information was obtained using malware installed on the equipment of defense personnel.

Explaining the methodology, an official said, “ISI hackers befriended Indian defense personnel in the form of a Facebook ‘Shanti Patel’ account and then joined them through a private messenger chat on the Internet.”

“The suspects spread the malware by displaying them in the form of folders with attractive pictures of women,” the official said.

The investigation revealed that the malware was being spread from an undisclosed location in Islamabad, Pakistan.

Earlier, the NIA probed a naval espionage ring operated by ISI to collect sensitive and classified information about the locations/movements of Indian Navy ships and submarines at the Eastern Naval Command and other defense installations at Visakhapatnam in 2018 The sailors used social media accounts to trap Honey. -19. At least 15 people were arrested in the case and charge sheet was filed in June 2020.