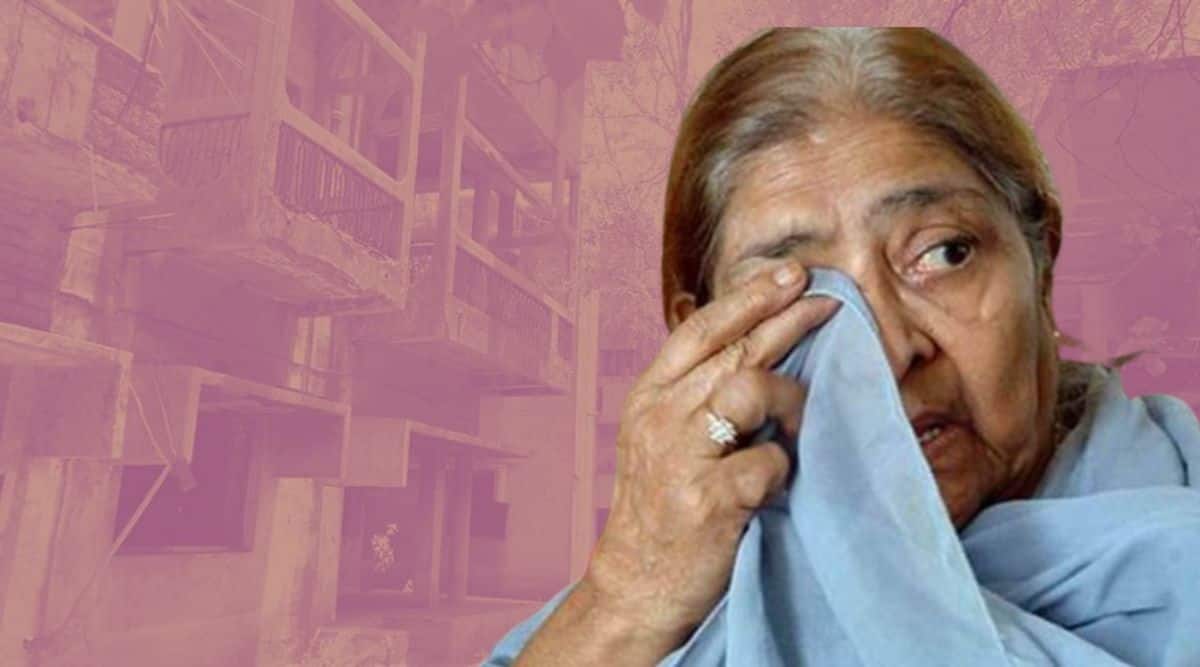 Agreeing with the findings of its appointed Special Investigation Team that there was no “big conspiracy” behind the 2002 Gujarat riots, the Supreme Court on Friday rejected Zakia Jafri filed an appeal challenge to SIT Clean chit to Narendra Modiwho was the Chief Minister of the state at that time, and in other riot-related matters.

A bench of Justices AM Khanwilkar, Dinesh Maheshwari and CT Ravikumar said,SIT did not find any conspiracyLinking separate and separate acts of arson and looting or outrageous claims made in sting operations or publications of personal statements/ alleged hate speech to a larger conspiracy or planned event”.

The bench ruled: “The material collected during the investigation is in any way connected with the ‘meeting of mind’ in any of the nine cases investigated by the SIT or, for that matter, other incidents alleged in the complaint or protest petition.” No. Immediately after the Godhra train tragedy, the riots happened unintentionally across the state.

It stated that “no material was found in the higher echelons of administration indicating any meeting of mind/conspiracy or (that) the political establishment along with other persons had conspired for such riots or ( He) had turned Nelson’s eye during the riots. Triggered and continued”.

The court also noted that the SIT probe has “completely exposed” the “false claims” made by “disgruntled officials” of Gujarat who “create sensation by making false disclosures” and noted that “such Everyone involved in the abuse of process, needs to be at the dock”.

The court upheld the Ahmedabad Metropolitan Magistrate’s decision to accept the final SIT report dated February 8, 2012 “as is” and dismiss the protest petition filed by Jafri. It said Jafri’s appeal against the order of the Gujarat High Court dated October 5, 2017 upholding the lower court’s decision was “virtuous”. Jafri’s husband and Congress MP Ehsan Jafri was killed during the riots.

In its judgment, the top court observed that “no fault can be found in the approach of the SIT in submitting the final report … conspiracy to commit and incite mass violence across the State against the minority community during the relevant period (the highest level).

The SIT said, “The information or material has gone by the logic of being incorrect and the same remains unconfirmed”.

“In this, the material collected during the course of investigation does not give rise to strong or serious suspicion with respect to the conspiracy of larger criminal conspiracy at the highest level to carry out mass violence across the State against the minority community, indicating the involvement of the designated perpetrators. gives. And the meeting of their minds at some stage in that regard,” it said.

The bench ruled that “the question of further investigation arises only on the availability of new material/information in respect of the allegation of larger conspiracy at the highest level, which does not come to the fore in this case”.

The court praised the SIT for doing its job “with honesty, fairness and impartiality” and expressed strong displeasure over Jafri’s arguments, which it said, “to the extent of undermining the integrity and integrity of the members of the SIT” and “Questioning the Wisdom” of this Court”.

The court also pointed to “the joint effort of disgruntled officials of the State of Gujarat as well as others … to create sensation by making revelations which were false to their own knowledge. Their claims after a thorough investigation by the SIT.” The lie was completely exposed.

It noted that “fundamentally, for the past 16 years the present course of action has been followed … to boil the pot, apparently, to the inverted design … to all those involved in such abuse of the process.” needs to be in court and proceed accordingly. With the law”.

The bench said, “The allegations of larger conspiracy at the highest level… are based on alleged statements made by the then Chief Minister in an official meeting (on February 27, 2002 in Gandhinagar) while addressing the DGP, the then Chief Secretary and others of the state. Allow senior officials to vent the Hindu outrage over minorities in the wake of the Godhra incident.

In its plea, the petitioner relied on the statements of police officers Sanjiv Bhatt, who claimed to have attended the meeting, and RB Sreekumar and former minister Haren Pandya, but the SIT concluded that “the claims of the persons concerned are false and fictitious.” is conceived”, the court said.

The top court observed that “we find force in the contention of the respondent-state that the testimony of Mr. Sanjiv Bhatt, Mr. Haren Pandya and Mr. RB Sreekumar were only meant to sensationalize and politicize the issue, however, full of lies”.

Most of the houses were burnt, and at least 35 victims, including a former Congress MP Ehsan Jafri, were burnt alive, while 31 others went missing. (Express Archive)

It said: “On such a false claim, a structure of larger criminal conspiracy has been created at the highest level. The same stand collapsed like a pack of cards, (in) after a thorough investigation by the SIT.

On allegations of inaction by the state, the court said that the SIT had collected “material indicating the amount of hard work and planning of the state functionaries concerned in an effort to control the spontaneously evolving situation of mass violence across the state”.

It stated that the state “needed to be replenished with central forces/army despite constraint of administration including inadequate state police force, who were called upon without wasting time and to maintain peace in public by the then chief minister”. Repeated appeals were made”. ,

The judgment said, “For making a case of larger criminal conspiracy, it is necessary to establish a link indicating meeting of minds of the persons concerned for the offense(s) committed during the relevant period throughout the State including the heart. 27.2.2002 in Godhra, in which a large number of kar sevaks were burnt alive in train bogies.

But, it said, “no such link is emerging, much less … exposed and established in any of the nine cases”.

“We would be required to question the wisdom of this Court in order to accept the contention of the appellant and to hold that the Godhra incident on 27.02.2002 was also the result of an alleged larger criminal conspiracy. Such a view would be absurd,” The bench said.

“No material has come to the fore to indicate that there was a failure on the part of the Intelligence Department to collect the information and it was a willful act on the part of the State Government officials,” the court said.

Referring to the various steps taken by the Administration, it is stated that “In the light of such timely corrective measures … would be beyond comprehension. State at the highest level, as alleged…”

The court also rejected arguments about alleged communal mobilization and stockpiling of weapons before the Godhra “genocide”, post-mortems being conducted in the open at a railway yard, and the removal of bodies from Godhra to Ahmedabad as evidence of a larger conspiracy. As was paraded. Dubbed them “pure conjecture and conjecture” and “devoid of merits”.

The court observed, “There is no material worthy of name, even to arouse suspicion … indicating a meeting of the minds of all concerned at some stage; and in particular, bureaucrats, politicians, public For hatching a major criminal conspiracy at the highest level to incite and incite mass violence against the minority community – prosecutors, VHP, RSS, Bajrang Dal or members of the political establishment of the state…”