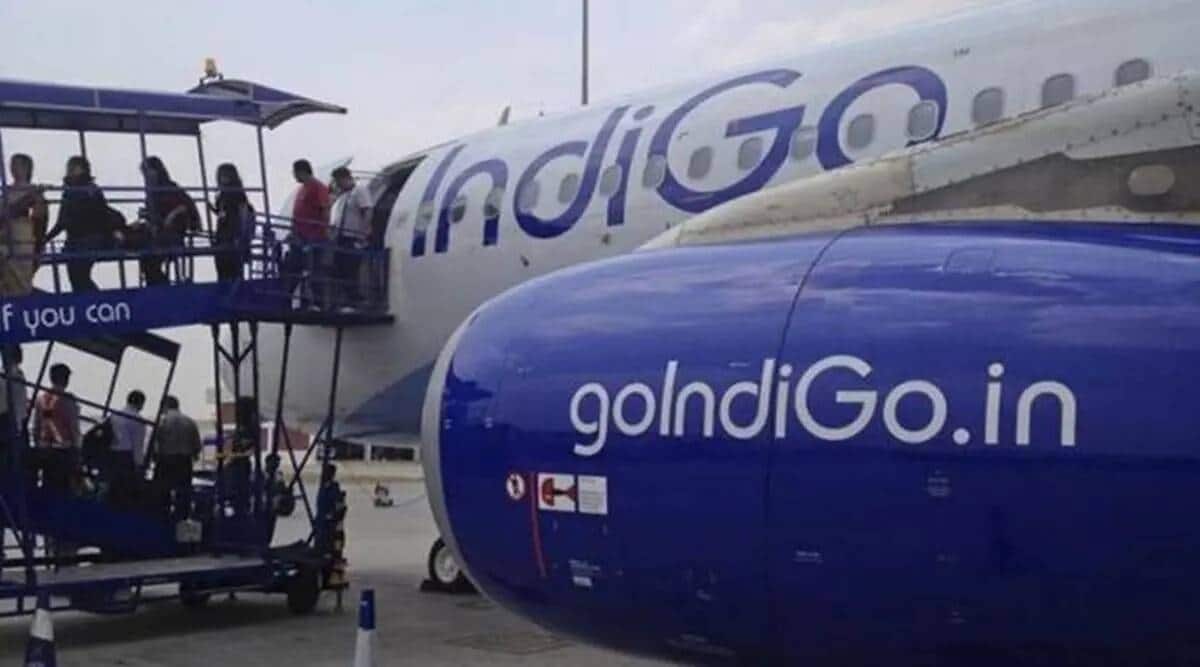 More than half the flights operated by India’s largest airline IndiGo were delayed on Saturday as a large number of cabin crew members were said to be ill. Officials said the Directorate General of Civil Aviation (DGCA) has taken cognizance of the development and sought a report from the airline on the delay.

Notably, Saturday also marked the start of the second phase of the recruitment drive for cabin crew members of Tata Group-owned Air India.

According to information received from the Ministry of Civil Aviation, IndiGo’s on-time performance stood at 45.2 per cent on Saturday, which means that less than half of its flights went within 15 minutes of their scheduled departure time. IndiGo operates 1,600 domestic and international flights daily.

According to the DGCA’s monthly traffic report, IndiGo’s average on-time performance for a month is over 80 per cent.

Air India had conducted a similar crew recruitment drive last month, but according to sources not enough recruitments were received, due to which the airline recalled some of the laid-off cabin crew members in 2020.

Airlines typically have cockpit and cabin crew members stationed at their major operating centres, and hire people from time to time based on the increasing demand for air travel. Currently, apart from Air India – which is undergoing transformation under its new owners – airlines like Jet Airways 2.0 and Akasa are also recruiting employees.