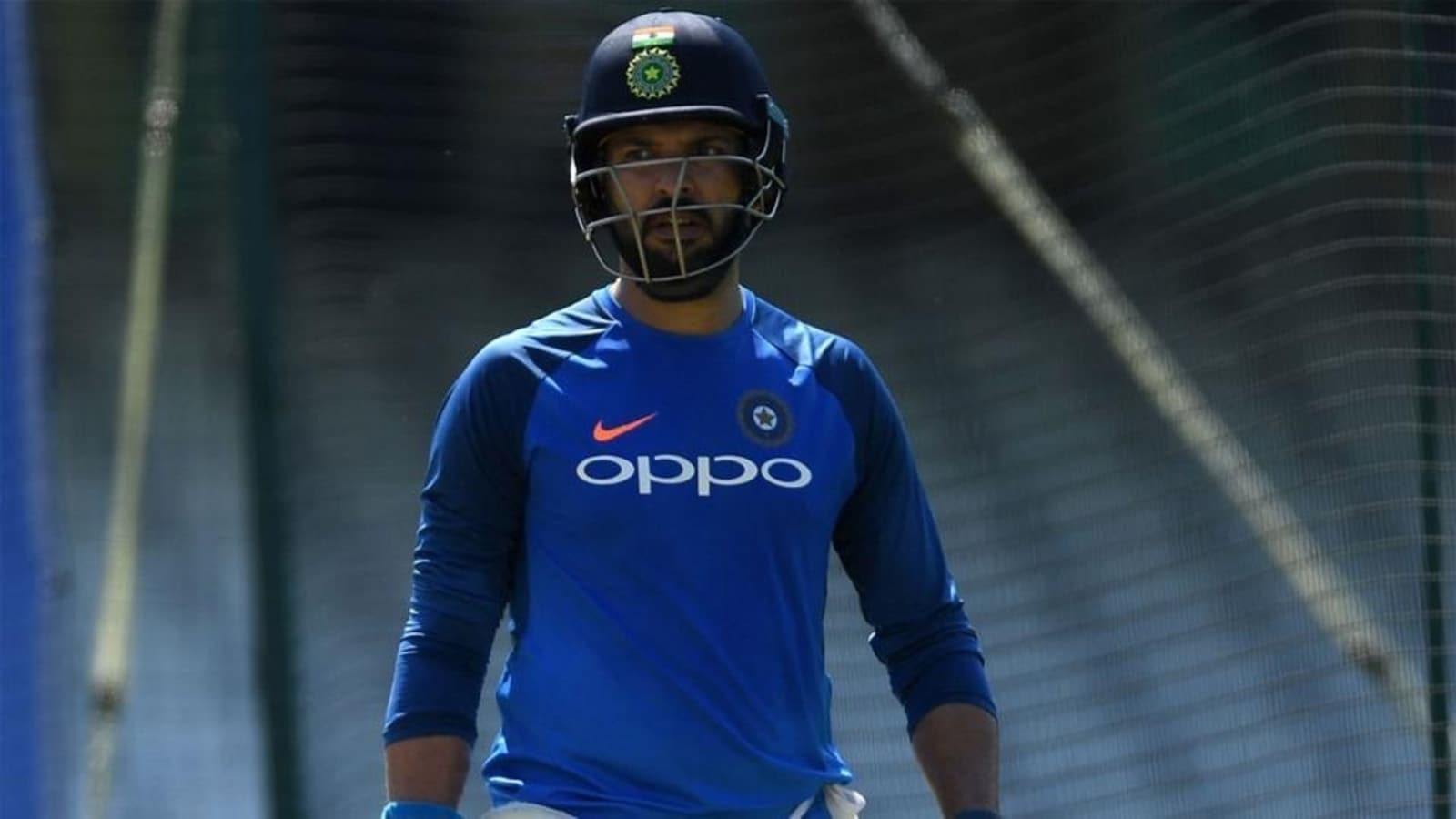 Is Test cricket dying? There is a debate going on for a long time on this. The growing popularity of T20 cricket and the growing popularity of T20 leagues across the world are the major reasons behind this. While most former cricketers put their weight firmly behind Test cricket, the former India all-rounder still rallied for the longest format of the game. Yuvraj Singh It’s a slightly different approach.

The two-time World Cup winner said that people want to play the shortest format of the game more.

Read also: Somewhere Dhoni became the captain. ‘I was dropped as vice-captain’: How Yuvraj in Chappell’s row cost him IND captaincy?

The former left-arm pacer feels that the money players earn for playing in the shorter formats forces the players to rethink their priorities.

“Why would someone play five-day cricket and get five lakh rupees and play T20 cricket today and get 50 lakh? Players who have not made it to international cricket are getting Rs 7-10 crore.

Currently, most of the top Test playing nations have their own franchise-based T20 leagues, with India leading the IPL, the world’s most popular league.

Yuvraj also raised doubts on the 50-over format. The 2011 ODI World Cup Player of the Tournament said that even one-day cricket would struggle to find a place of mind. “You watch a T20 match and then watch a 50-over game – it looks like a Test match now. After 20 overs, they are like, ’30 overs to bat!’, said Yuvraj. “So, definitely T20 is taking everything.”

Yuvraj is the only Indian to hit six sixes in an over in international cricket. He achieved the rare feat in the inaugural edition of the T20 World Cup in 2007