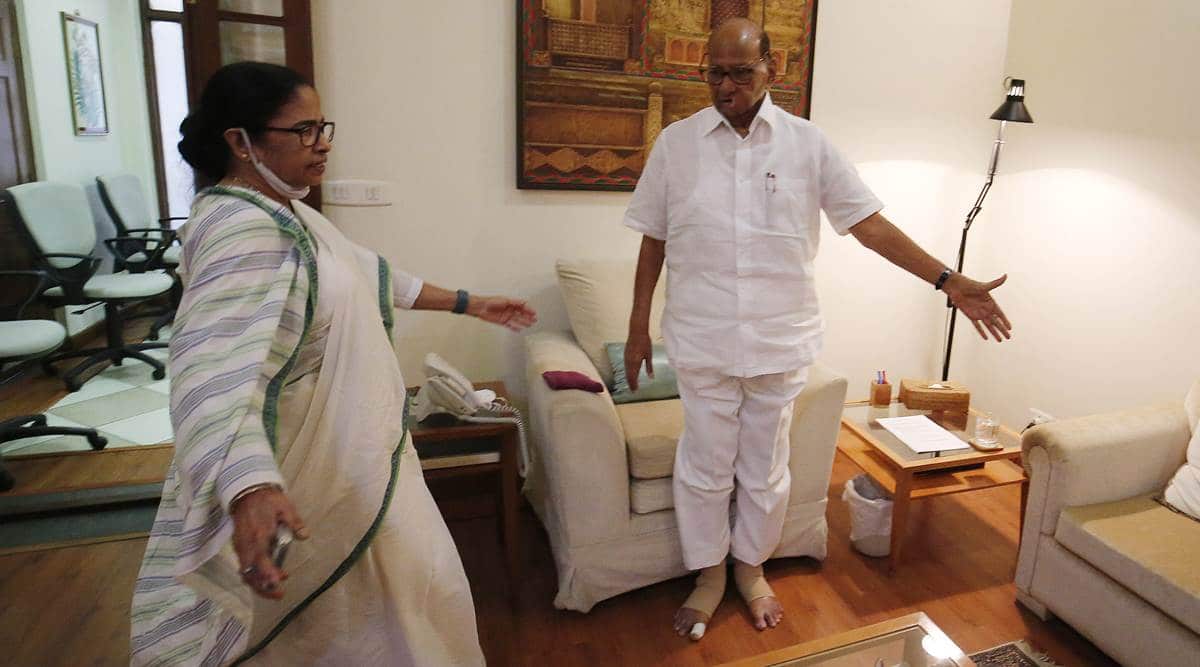 Left leaders Sitaram Yechury and D Raja met Pawar, who arrived in New Delhi to attend a meeting of West Bengal Chief Minister and Trinamool Congress chief Mamata Banerjee The opposition has been convened on Wednesday to discuss the strategy for the upcoming presidential election.

Pawar told the Left leaders that he would attend Wednesday’s meeting as unity of secular, democratic parties and forces was important considering the political situation in the country.

“He told us that he is not interested in contesting the elections. He will openly say the same thing in tomorrow’s meeting. We have to explore the possibilities of other candidates,” said Raja indianexpress.com, Sources said that Left parties and Congress will also attend the meeting.

Mamata Banerjee, who reached the capital ahead of Wednesday’s joint conference, met Pawar at his residence. NCP’s Rajya Sabha MP Praful Patel was also present in the meeting.

DMK has sent its Lok Sabha leader TR Baalu ​​to attend the meeting. Left leaders are expected to meet Balu later in the day.

Congress sources said Mallikarjun Kharge, Jairam Ramesh and Randeep Surjewala are likely to attend the meeting on behalf of the party.

Both the Congress and the Left are not impressed by Banerjee’s “unilateral” move to call the meeting, but sources in these parties said on Monday that they would still attend the meeting to avoid sending a signal of division in the opposition camp.