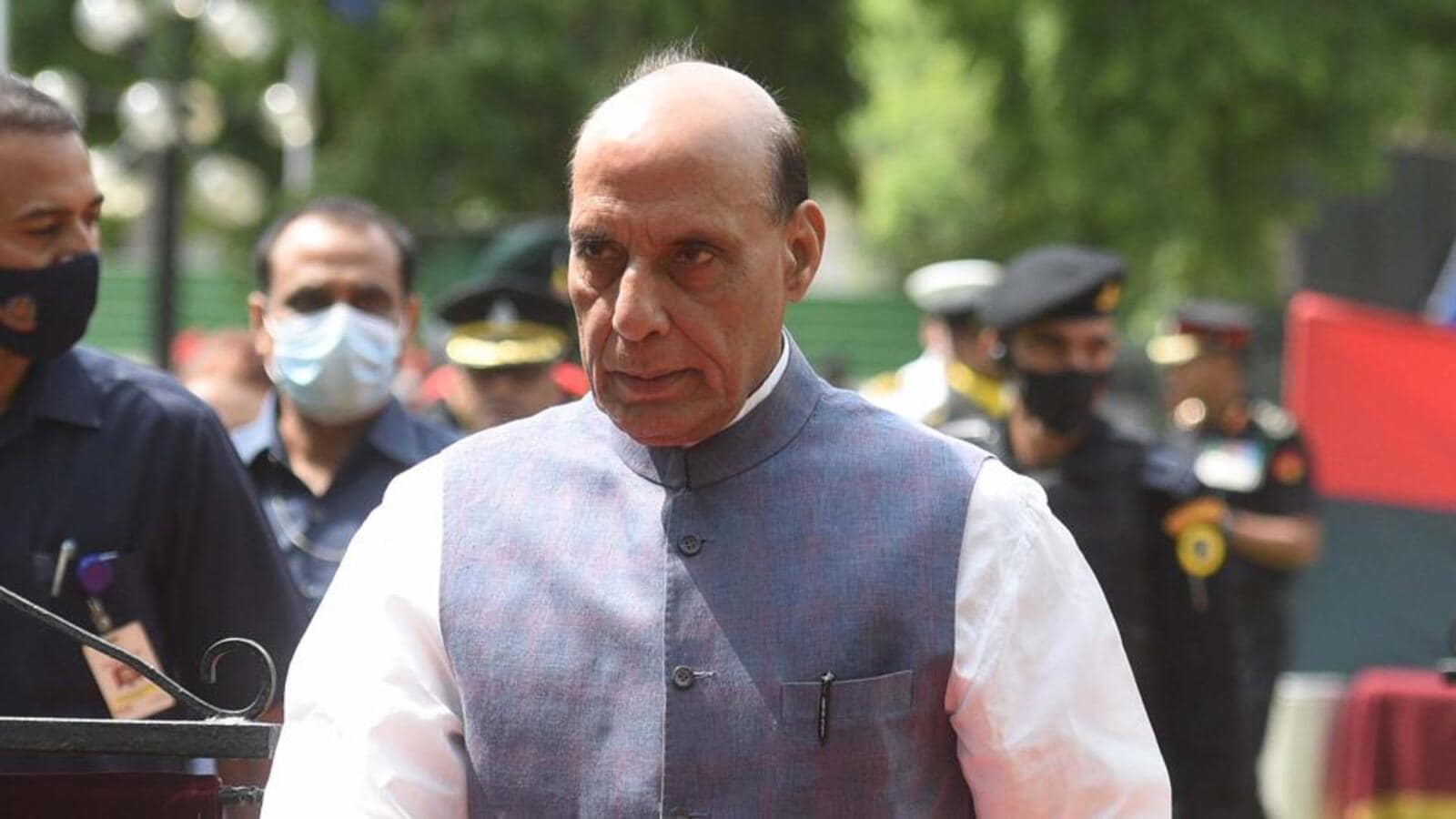 New Delhi: Defense Minister Rajnath Singh He is expected to visit the UK early next month to revive security cooperation between the two countries, including possible cooperation in the joint development of fighter jets and engines for warships.

Singh’s visit, which has been in the pipeline for some time, is a follow-up to UK Prime Minister Boris Johnson’s visit to India for a summit meeting with his Indian counterpart in April. Narendra ModiAt which the two sides unveiled an expanded defense partnership that envisaged easy access to British military hardware and technology.

People familiar with the matter told that the Defense Minister is expected to be in the UK from 4 July. The two countries have not yet officially announced the visit. The people said some agreements on defense cooperation are likely to be signed during the visit and both sides are working to close the details.

Days after Johnson’s visit, Britain’s Minister of State for Defense Procurement Jeremy Quinn traveled to New Delhi to hold talks with Singh on bilateral cooperation in areas such as aviation, shipbuilding and other defense industrial programmes.

The British side is keen to revive defense industrial ties with India, which has not struck a major arms deal with the UK as it has signed two contracts for over 120 Hawk trainer jets in 2004 and 2010.

Johnson said after his summit with Modi in April that the two sides agreed on a new and expanded defense and security partnership that would support the “Make in India” initiative. The UK will create an India-specific “Open General Export Licence”, reducing bureaucracy and delivery times for defense procurement.

Areas of future cooperation include partnerships on new fighter jet technology and maritime technologies. Defense and security cooperation is one of the five pillars of the India-UK Comprehensive Strategic Partnership and Roadmap 2030.

People said the proposals being discussed by the two sides include co-development of engines for India’s planned advanced medium combat aircraft and hybrid-electric propulsion systems for warships.