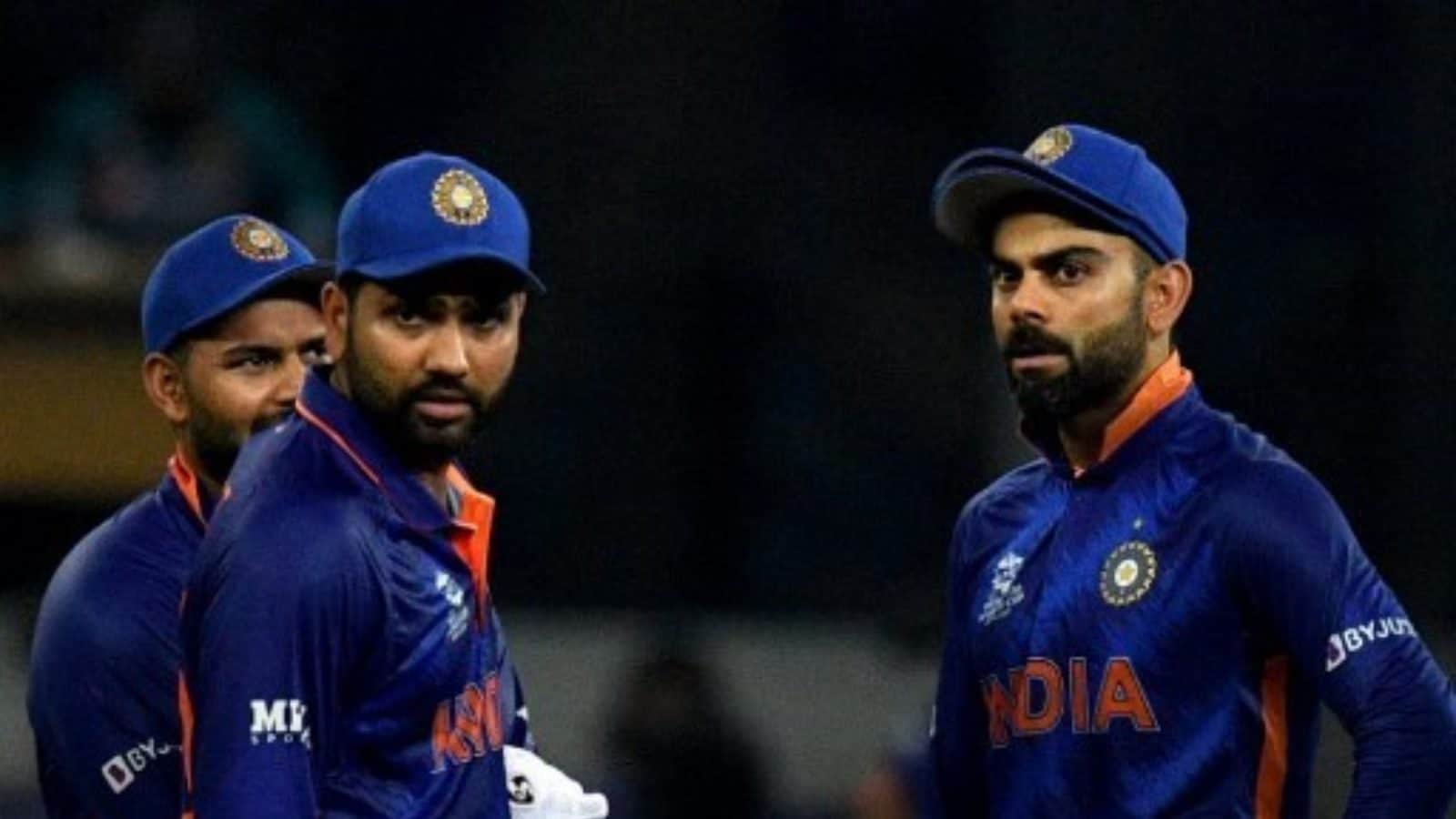 Several seniors, including skipper Rohit Sharma and KL Rahul, will be rested for the upcoming five-match T20I series against South Africa with an eye on England’s marquee tour in July. Besides this, the national selection committee is also set to drop Jasprit Bumrah and Rishabh Pant from the engagement against the Proteas.

It is understood that veteran opener Shikhar Dhawan and all-rounder Hardik Pandya, who impressed everyone with their captaincy for Gujarat Titans in IPL-15, will play leadership roles for both South Africa and the shorter two-match T20Is. are. series against ireland

The T20 rubber against Proteas will begin on June 9 in the national capital and the remaining matches will be held in Cuttack, Visakhapatnam, Rajkot and Bengaluru respectively.

The team selection for the SA series is likely to take place on May 22 – the last day of the league phase of this edition of the IPL – in Mumbai.

PTI It has already been reported that out-of-form Virat Kohli will also be given a much-needed break but it is understood that the tour of England in early July is paramount for the selectors as well as the BCCI.

He said, ‘All senior players of India will get complete rest for at least three and a half weeks. Rohit, Virat, KL, Rishabh and Jasprit will head straight to England for the ‘Fifth Test’ after the white-ball series. We need all our key players to stay fresh for the England series,” a senior BCCI source privy to the development told PTI on condition of anonymity.

All senior all-format players will not be part of the next seven T20 Internationals as part of workload management.

When asked about the captaincy, the source said, “The selectors have a few options. Shikhar Dhawan, as he has already captained India in the absence of Virat, Rohit and Rahul during last year’s Sri Lanka series. But Hardik Pandya’s impressive captaincy for Gujarat Titans did not go unnoticed. So it will be a close call,” he said.

While Umran Malik has generated a lot of excitement with his top speed of over 150 kmph, it looks like he is too raw and time with the India A team could help him develop better.

While he remains in the mix with death overs specialist Arshdeep Singh, the man who is emerging as the ‘dark horse’ is Lucknow Super Giants left-handed batsman Mohsin Khan.

“Our fast bowling department is ready and the selectors may not experiment much.

“But yes, Mohsin has impressed almost everyone with his pace, bounce and swing in this edition. He has a chance. Having said that, Umran or Arshdeep also cannot be ruled out, but Mohsin could be a little ahead.”

It is understood that most of the players, who played in the recent T20I series against Sri Lanka and West Indies, are set to be retained irrespective of their current form in the IPL.

Obviously an injury to Suryakumar Yadav or Ravindra Jadeja has to be taken into account and Deepak Chahar will also not be available.

Batsmen like Ruturaj Gaikwad, Ishan Kishan, Shreyas Iyer, Deepak Hooda along with Dhawan and Hardik are set to form the core of the batting unit. Sanju Samson could also be retained and there could be a maximum of one left field pick in the team.

In the fast bowling unit, Bhuvneshwar Kumar, Pramukh Krishna, Harshal Patel, Avesh Khan are all surefires, along with the scintillating spin duo of IPL’s Ravichandran Ashwin and Yuzvendra Chahal. Kuldeep Yadav is also expected to make the place.