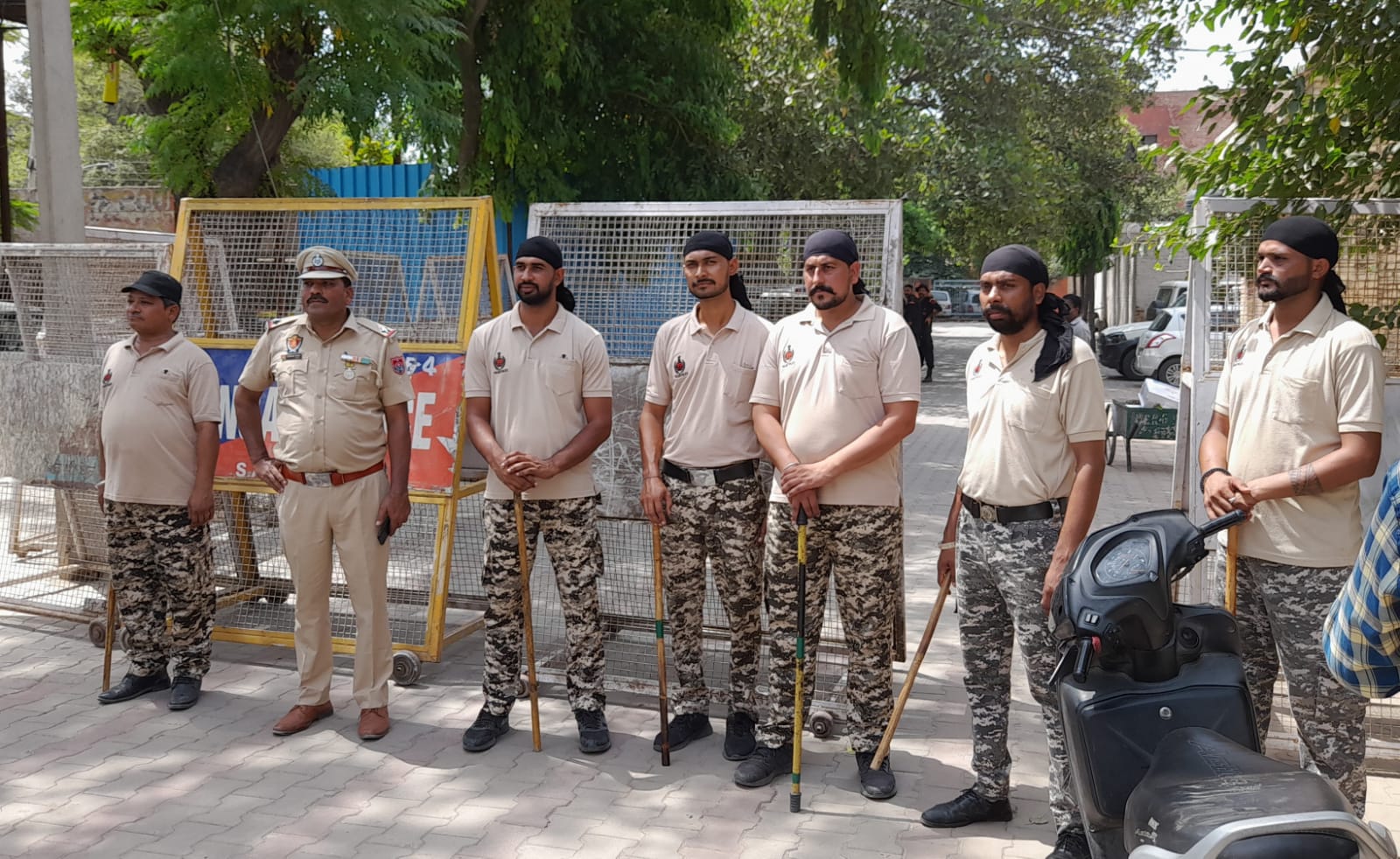 Lawrence was produced before Judicial Magistrate First Class (Duty Magistrate) in Mansa at around 4:40 am amid tight security. He was produced before a magistrate after medical examination at the District Civil Hospital. After obtaining police remand, Punjab Police took Bishnoi to the CIA staff office in Kharar, where he was interrogated.

Meanwhile, Hoshiarpur Police brought a gangster Gurbir Gora on production warrant for questioning by the Anti-Gangster Task Force in Mohali. He is the brother-in-law (sister’s husband) of wanted gangster Goldie Brar.

Gora was lodged in Hoshiarpur Jail.

Police sources said that Gora was being cross-examined along with Lawrence Bishnoi in connection with certain claims and counter-claims.

It is learned that SIT and AGTF had interrogated Lawrence Bishnoi in the Sidhu Musewala murder case.

Earlier, Bishnoi’s lawyers would oppose his custody to the Punjab Police citing security concerns – Bishnoi had moved a Delhi court and the Punjab and Haryana High Court for fears of a fake encounter – the state police using two bulletproof vehicles and policemen. went to Delhi with a contingent of Attempts were made to convince the court that there was adequate security to take the suspect to Punjab.

The SIT is also relying on Bishnoi’s interrogation, which is expected to provide vital clues that could lead to the arrest of the attackers involved in the murder. So far the police have arrested only those who are suspected of providing logistic support and conducting recce.