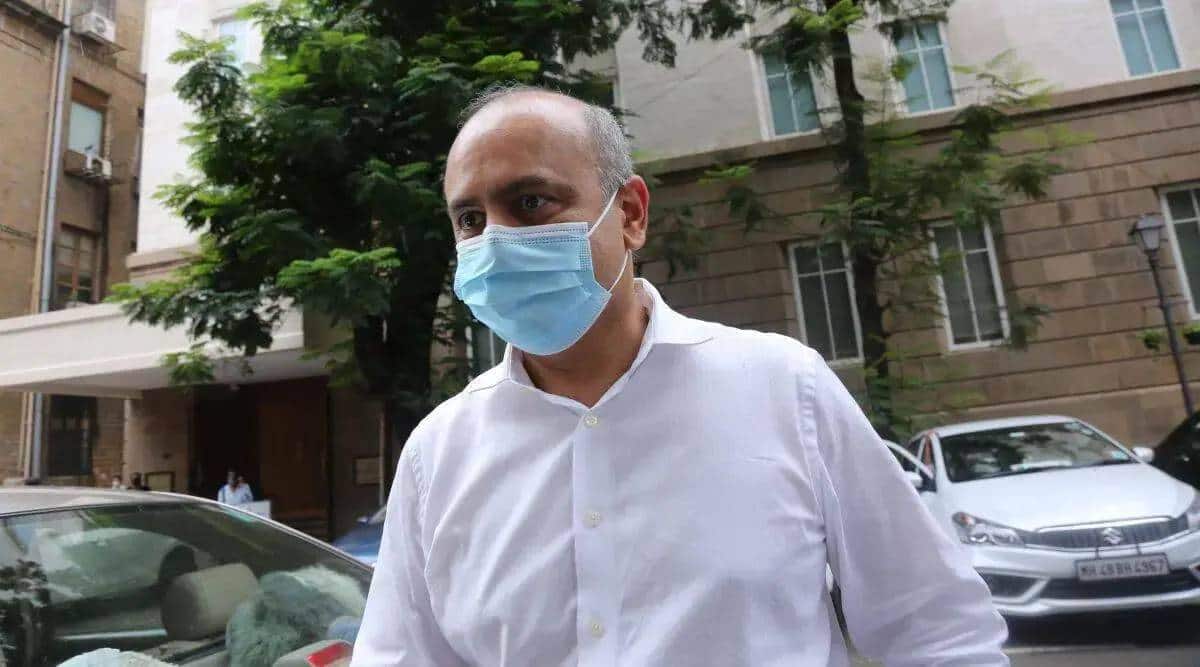 A special court on Thursday allowed Nirav ModiBrother-in-law of Mayank Mehta will go on a foreign trip. Earlier this month, Mehta was stopped at the airport by the Immigration Bureau and barred from traveling despite the court’s approval.

Mehta had again approached the court, seeking a direction to the Immigration Bureau to allow her to attend her daughter’s convocation in London on June 28.

The court directed the Bureau of Immigration to comply with an earlier order passed on June 16, allowing him to travel.
Special Judge DP Shingde directed the bureau to ensure “uninterrupted travel” of Mehta.

Mehta, who was made an accused by the Enforcement Directorate (ED) along with Modi in the alleged fraud case of Punjab National Bank, last year had become a government witness in the case.

Mehta and his wife Purvi had taken the lead in making full disclosures as prosecution witnesses in the case. Mehta returned to India last year after being made a government witness.

Recently, he sought to travel to his residence in Hong Kong. The ED gave its approval but the CBI opposed his plea. However, Mehta is not an accused in the CBI case.

After Mehta again filed a petition, the Bureau of Immigration stated that it did not allow him to travel as CBI look out circular was issued against him. The CBI had also informed the bureau that Mehta should not be allowed to leave the country under any circumstances despite the court’s approval. The court had again sought a response from the CBI, which continued to oppose allowing him to travel.