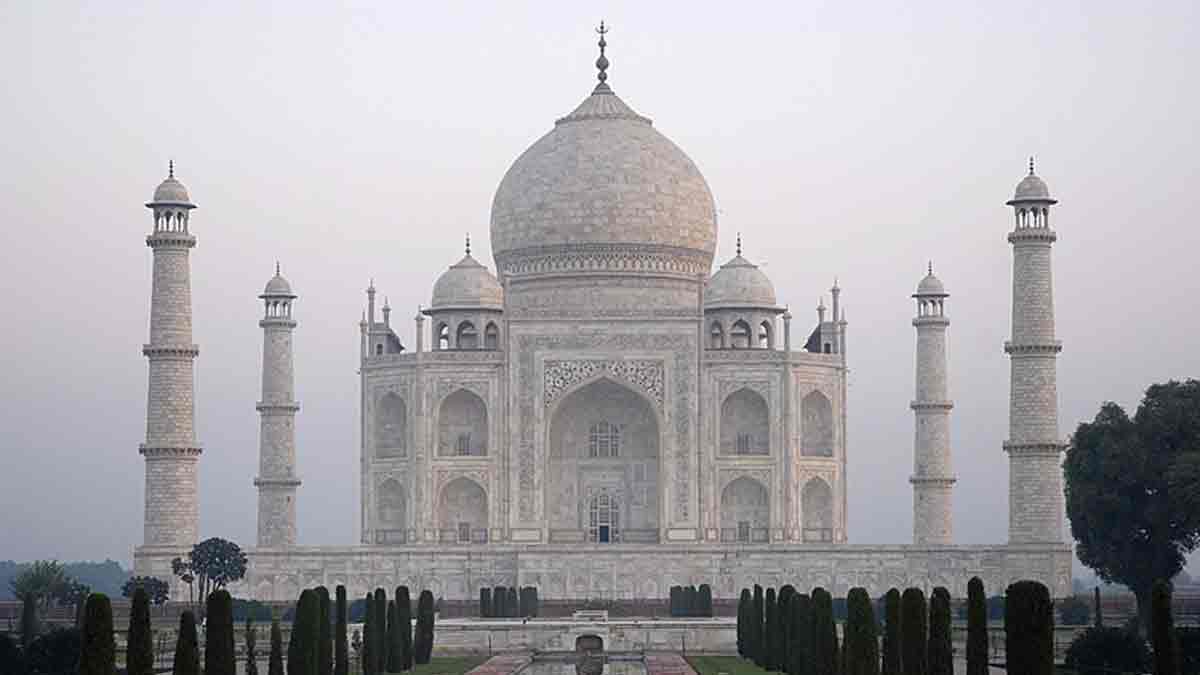 Built in the 17th century, the Taj Mahal is known as a symbol of love as it was built by the Mughal Emperor Shah Jahan for his wife Mumtaz. The Taj Mahal, which took 22 years to build, is now an iconic monument and is even a part of the 7 wonders of the world. Did you know that there are replicas of this romantic monument in India as well? And not one, but several replicas are located in different parts of the country. Read on to know more.

Located in Aurangabad by Prince Azam Shah, Bibi Ka Maqbara was built in 1651-61. Also known as the Crown of the Deccan, it was built by the prince who is the eldest son of Aurangzeb, in memory of his beloved mother, Dilras Banu Begum. The monument is surprisingly similar to the Taj Mahal and interestingly, it was built by the son of Ustad Ahmad Lahori, the chief architect of the Taj Mahal. 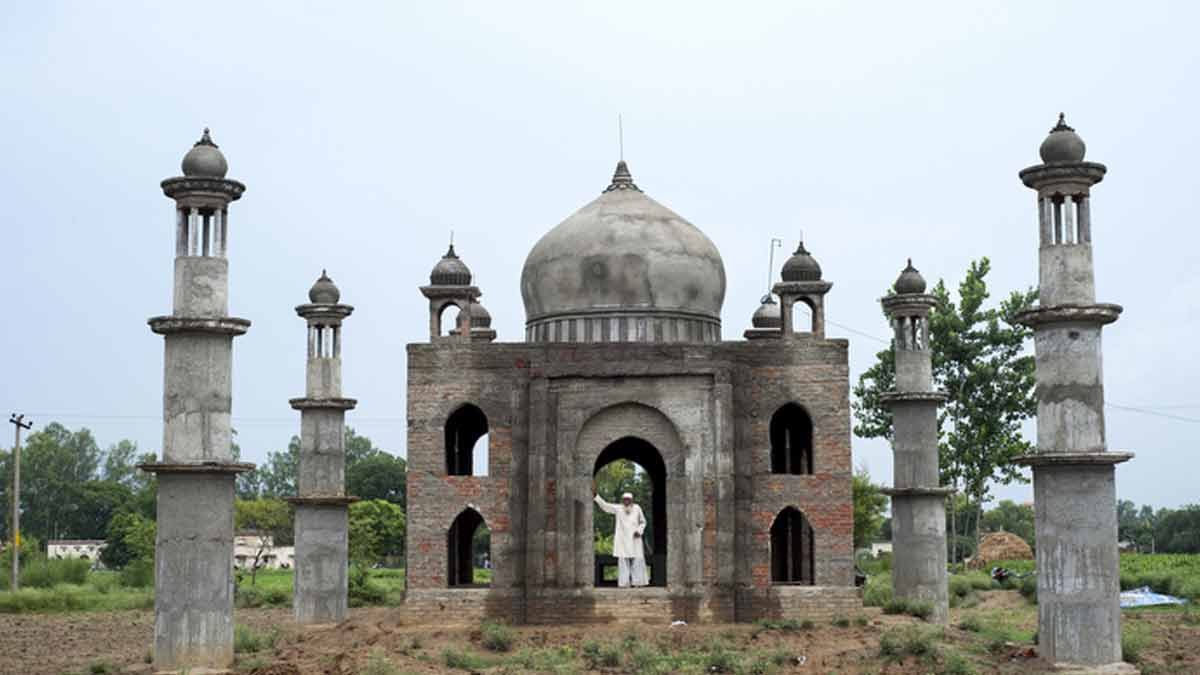 It does not match the original Taj Mahal in beauty but the sentiments are the same. Located in Bulandshahr, Uttar PradeshIt was built in 2011 by a postal worker, Faizul Hasan Qadri, in memory of his wife, who died of cancer. Qadri spent all his savings and family inheritance in an effort to build the Taj Mahal for his wife. 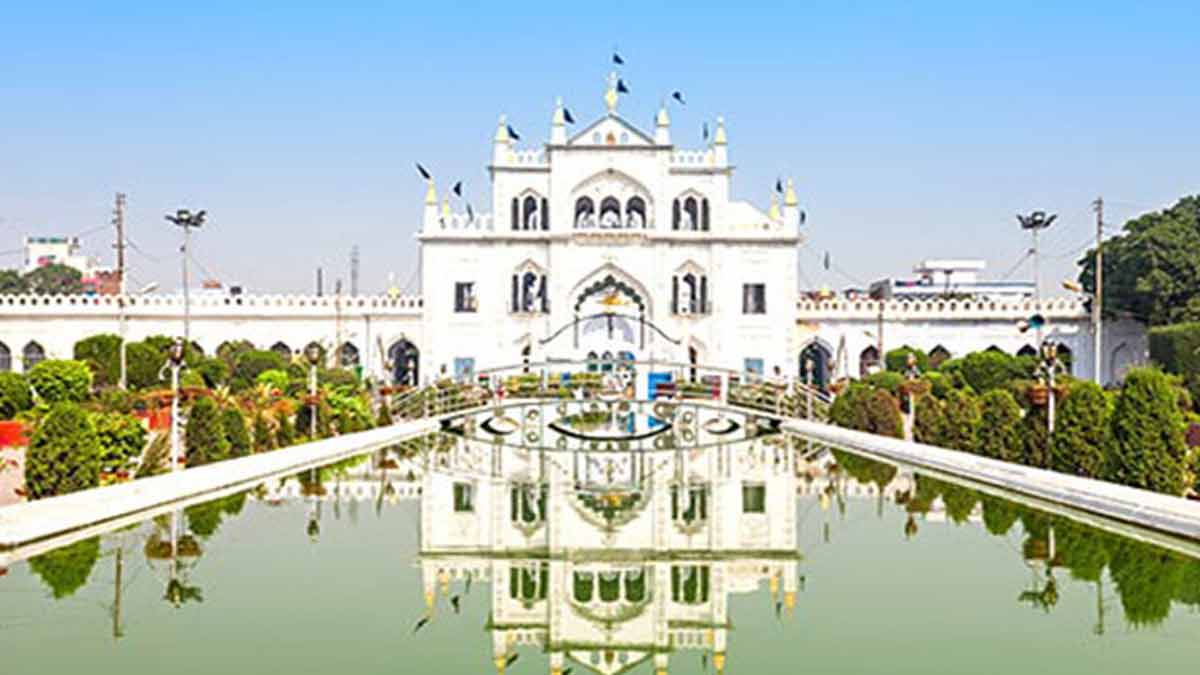 Located within the Chhota Imambara complex of Lucknow, Shahzadi’s Tomb was built in 1660. It was built in memory of the daughter of Princess Zeenat Asiya, the third emperor of Awadh. It is much smaller than the original as well as it is not made of marble. Instead, it is built of bricks and layered with pure white plaster. Yes, you read it right. Bangalore also has its own Taj Mahal. It was created in 2015 by Malaysian artist Sekar. Not many people know about it but it is worth a look. 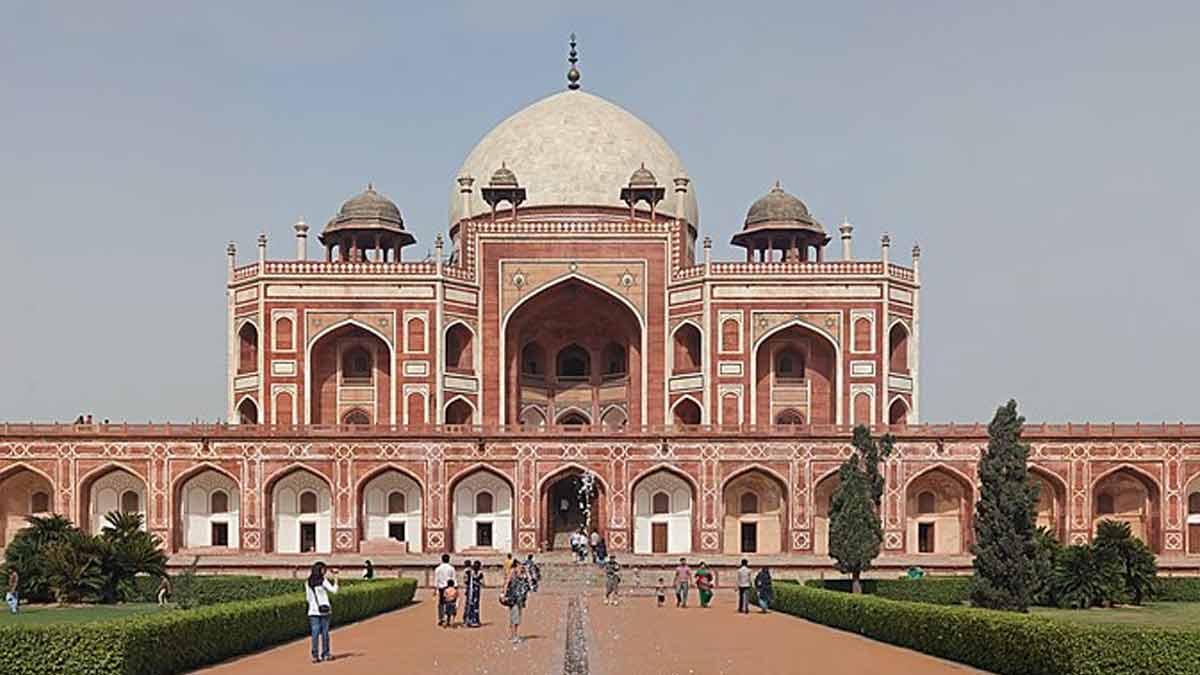 Humayun’s Tomb is actually older than the Taj Mahal and it is believed that the structure of the Taj Mahal was inspired by this monument. Situated in New Delhi, it was built by Akbar with red sandstone.

It is believed that the Kala Taj Mahal or Kala Taj Mahal was going to be built unlike the original Taj Mahal, It is said that Shah Jahan wanted to build his tomb in the Black Taj. The remains of black marble can be found in the Moonlight Garden of Mahtab Bagh.

For more such stories, stay tuned to every life!

Your skin and body are unique just like you. While we have taken all measures to ensure that the information in this article and on our social media channels is reliable and expertly verified, we recommend that you consult a doctor before trying home remedies, quick hacks or exercise regimes. Or consult your dermatologist. For any feedback or complaints, contact us
compliant_grow@jagrannewmedia.com