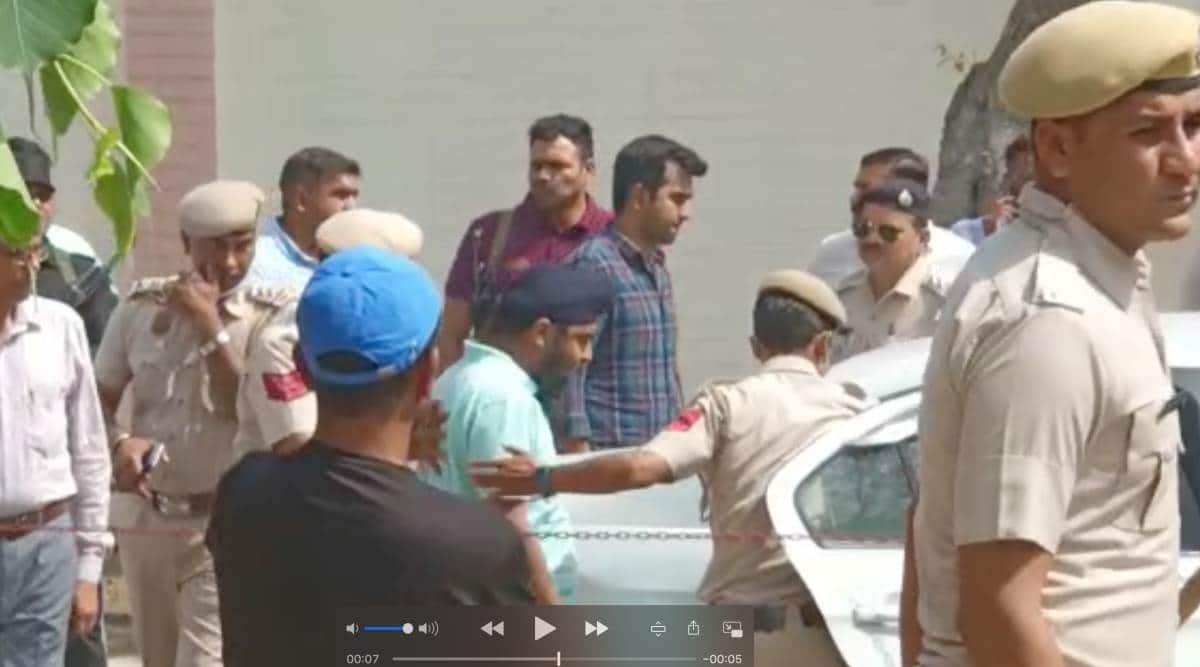 Delhi News Live Updates: Hours after he was arrested by the Punjab Police, BJP Leader Tajinder Pal Singh Bagga returned to Delhi on Friday evening. After Bagga was taken into custody by the Delhi Police, the Punjab Police approached the Punjab and Haryana High Court against the “detention” of its police team in Kurukshetra. Terming the Haryana Police’s intervention as a “violation of law”, Advocate General (AG) Anmol Ratan Sidhu claimed that everything was going as per procedure but Haryana Police delayed the process. The Punjab government also requested the court not to allow Delhi Police to cross Haryana’s border with Bagga.

Bagga was taken to a police station in Haryana after Delhi Police arrested him earlier in the day after the Punjab Police team accused the Punjab Police team of not following due process. An officer of Haryana Police told Indian Express“We have brought Bagga and the team of Punjab Police to Thanesar Police Station, Kurukshetra. We have questioned the policemen of Punjab.” A team of Delhi Police has reached the police station, while Punjab’s ADGP Sharad Satya Chauhan is also expected to reach Kurukshetra.

The Senior Superintendent of Police, SAS Nagar Mohali then sent a letter to his counterpart in Kurukshetra, requesting the Punjab Police team and the release of the accused Bagga, so that he could be produced in the court “in time as per law”. The SSP said that the detention of the team in Haryana amounts to illegal detention and interference in the administration of the criminal justice system.

Delhi Police has registered a case FIR against Punjab Police For “kidnapping” and “attacking”. Bagga was picked up by the Punjab Police on Friday morning From his residence in West Delhi in connection with making provocative statements. While talking to Indian Express, Bagga’s mother alleged that Police did not let the son tie the headband before arrest and assaulted his father when he was trying to take video of the incident. He also targeted the Chief Minister of Delhi Arvind Kejriwal “to step down.