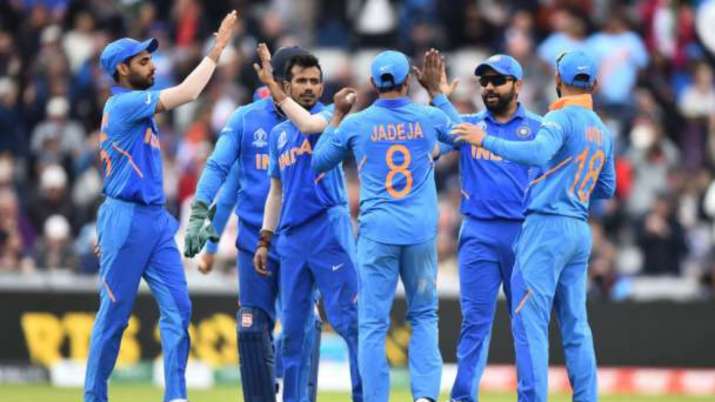 India and South Africa are fully prepared to counter this Arun Jaitley Stadium for opening bragging rights in the five-match T20I series. As India take on South Africa at the Kotla, let’s take a look at one of the best performances by the men at the venue.

It was 2017, New Zealand vs India. The teams were to play a three-match T20I series, and the first stop was at the then Feroz Shah Kotla Stadium.

Kiwi team won the toss and decided to field first. No one would have guessed the chariot that would come after him. Team India’s openers, Rohit and Dhawan, performed surprisingly well in the 80s, putting the New Zealand players on the backfoot.

Virat Kohli Next came in, a scintillating 26 off 11 balls, and MSD wrapped up the innings with a six to take India to a scintillating 202/3. Chasing a monstrous 203, the Kiwis simply could not go on as all the Indian bowlers took wickets at regular intervals. Latham top-scored with 39, but he scored off 36 balls and took off steam in the chase.

Dhawan was adjudged the player of the match for his brilliant 80 off 52 balls.

Does the toss matter?

Looking at the records, the toss doesn’t matter much. But, if it is a typical Kotla surface, you can expect more turn for the spinners as the game progresses. Keeping this in mind, teams can look to bat first. The average first innings total is not high and is at a low level keeping in mind the current T20 standards.

Another reason that teams will want to bat first is the fact that the highest score chased here is 159 and batting becomes difficult as the game progresses.

The highest ever scored by India against New Zealand in this stadium is 202 runs.

The surface of the Kotla has traditionally been on the slower side with less bounce. The pitch usually favors the slower bowlers, and as the match progresses, it tends to take more turns.