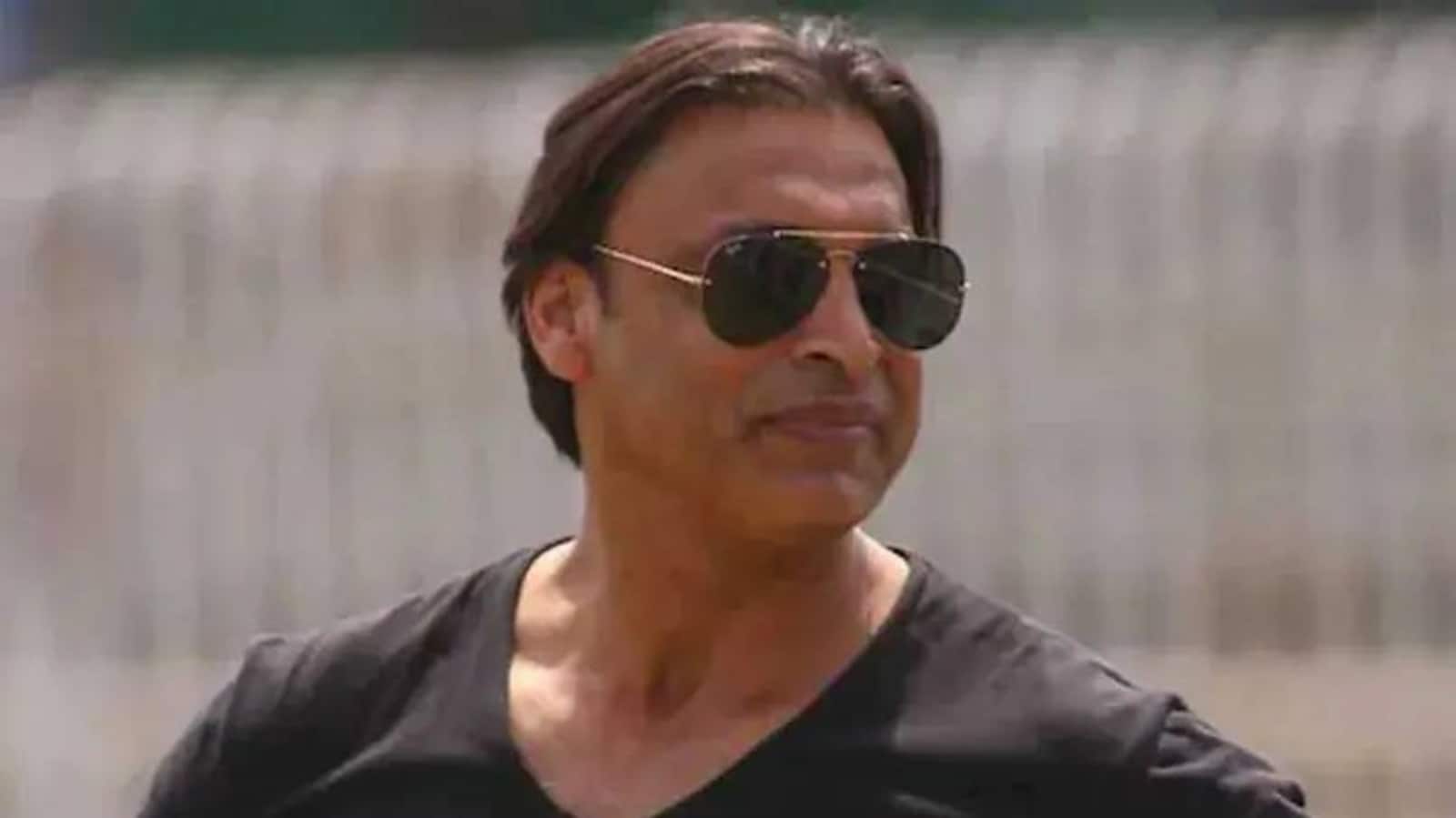 Former Pakistan cricketer Shoaib Akhtar on Friday heaped full praise on the former Royal Challengers Bangalore star as he recalled his first meeting with “one of the greatest players of all time”. Akhtar recalled his meeting with the player in the inaugural season of the Indian Premier League and revealed what he had told him at that time.

AB de Villiers is known as the legend of RCB but he started his IPL career with Delhi Daredevils. He played for the Delhi franchise between 2008 and 2010 before transferring to RCB in 2011, where he spent 10 seasons before hanging up his boots at the end of the 2021 season.

Akhtar was one of the few Pakistani cricketers to play the IPL in 2008 and was a part of the Kolkata Knight Riders franchise.

Read also: Can’t ask to leave Rohit Sharma or KL Rahul and prefer me as an opener: Ishan Kishan vs South Africa

Speaking to Sportskeeda, Akhtar recalled his first meeting with de Villiers at a private function in 2008, where he told him that he would one day become a legend of the game and even lead the South Africa cricket team. Will do too.

“I met him in 2008 during IPL. It was in a ceremony, in a private ceremony. And I told him that he is a great player and asked him to get ready to captain the South Africa team. I told him that he would become one of the greatest players of all time.”

Akhtar also recalled his on-field fight with the South African legend, whom he has dismissed four times in international cricket in 10 innings.

“Luckily, whenever I faced him I managed to get him out and at times I felt that I could get him out easily. Then when he came into the IPL he tried to play the pull shot but I knew he would be late because I had a lot of pace on my delivery. And that is exactly what happened. He said on Twitter that he is still having nightmares. I was sad and angry when he announced his retirement.”

De Villiers has confirmed that he will return to the IPL next year and will be back in the RCB camp, but is yet to reveal his role for the 2023 season.