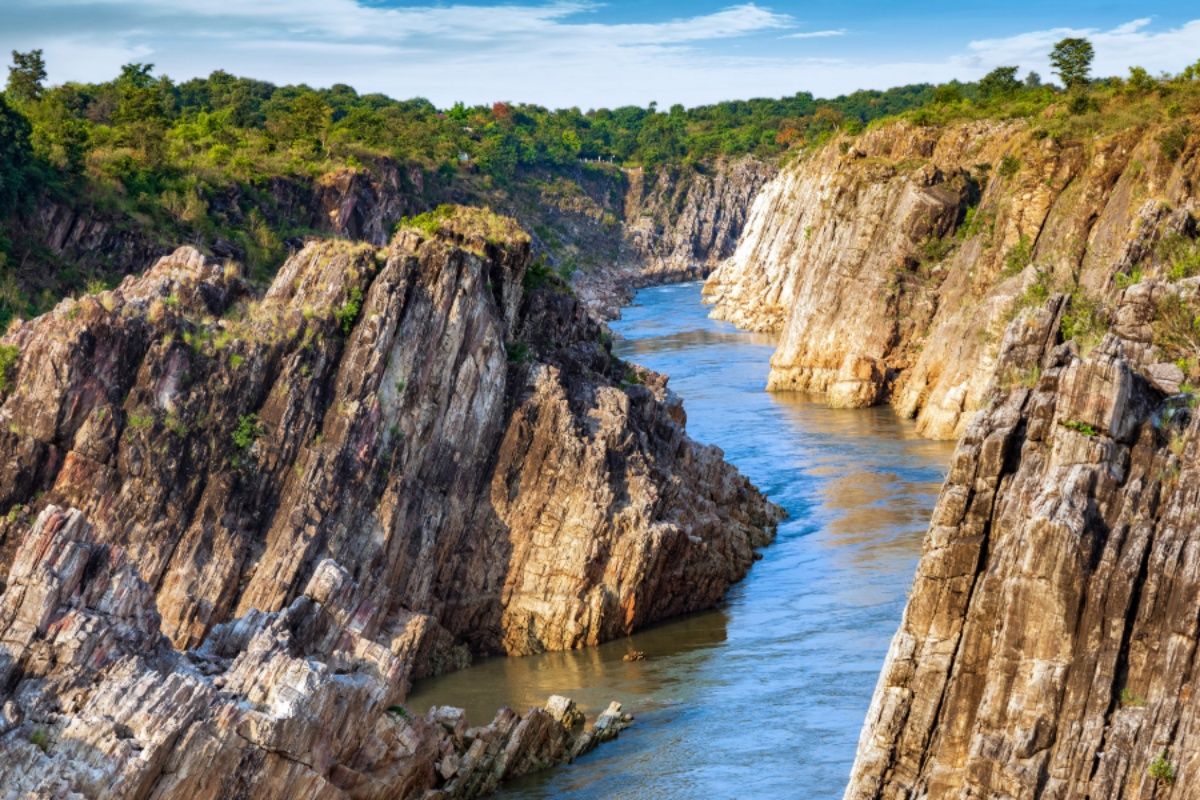 Bhedaghat: The rocks around the waterfall are usually covered with spectacular spectacles of mist springs or the pristine waves of the rivers flowing behind them. But, the marble rocks in Bhedaghat are different. A quaint village hidden in the valleys of Madhya Pradesh is famous for its marble rock formations adjacent to the beautiful flow of the Narmada River. Marble rocks are almost as high as 100 feet!Also read- IRCTC Latest News: Indian Railways to start Swadesh Darshan special train from Madhya Pradesh soon. View Ticket Fare, Itinerary Details

It is also known as the Land of Marble Rocks and rightly so. The marble rocks are extremely majestic and look radiant under the scorching sun. Even at night time the moonlight shines and is magically reflected from these marbles. The boat ride on this river passing through marble cliffs covered with volcanic eruptions is not only mesmerizing but also enjoyable. There is every possibility that the sailor will tempt you with some of his witty and humorous anecdotes. You may just need to cherry on top! Also read- 21-year-old Ujjain girl wins panchayat election, becomes MP’s youngest sarpanch

Boat ride in moonlit night will provide breathtaking experiences and memories to the tourists. Also read- Rare dinosaur ‘egg-in-egg’ found in MP, gives a new angle to their evolution. All you need to know 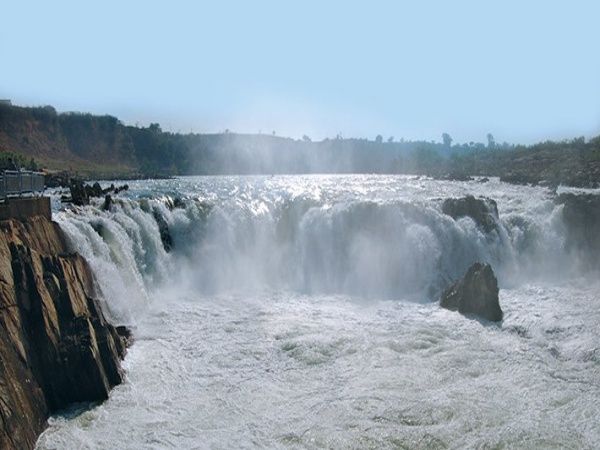 The picturesque views of Bhedaghat are also known for the iconic Dhundhar Falls. The name of this waterfall speaks for itself – Smoky Falls – that is, a mist and smoky atmosphere as the water springs from about 98 feet above. The roar of this waterfall can be heard from afar and will surely make one eager to visit this place.

Best time to visit: Monsoons beautify the natural beauty of the waterfalls, so do come here during the shower season. 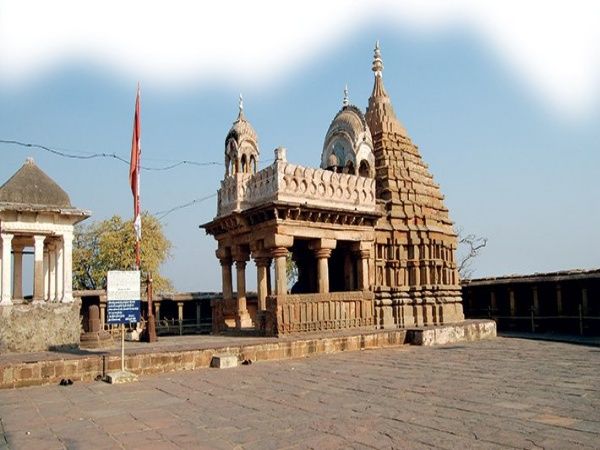 A temple dedicated to Goddess Durga, one of the oldest temples in the country, was built by the Kalachuri dynasty in 10. was built aroundth century. The meaning of Chausath in Hindi is 64. There are 64 carved Yogini idols in the temple. Legend has it that this Durga temple has an underground passage that leads to the palace of Gond queen Durgavati. This historical temple that has stood the test of time is an interesting place to visit when one begins its exploration.

No traveler leaves Bhedaghat without a souvenir. Splattering on the streets is an experience in itself. There are a lot of local vendors on the streets of Bhedaghat who put their work for sale. Known for its marble artifacts, has intricately carved pieces from marble by local artists. These local markets offer attractive and attractive carvings of sculptures and other handicrafts. The place’s soapstone artifacts are a must! Shopkeeper, take note.

Do the scenes look familiar? Well, you must have seen him in some of the iconic Bollywood songs and movies. The natural scenery of Bhedaghat could not even be opposed by the film industry. The magnificence of the marble rocks attracted some filmmakers to shoot their film scenes in the serene and spectacular surroundings here.

popular song,Night’s intoxication now from ashok movie It was shot here. The film starring Shah Rukh Khan and Kareena Kapoor Khan had scenes of marble rocks. Shots give a glimpse of the look of these formation at night and day in the boat ride. 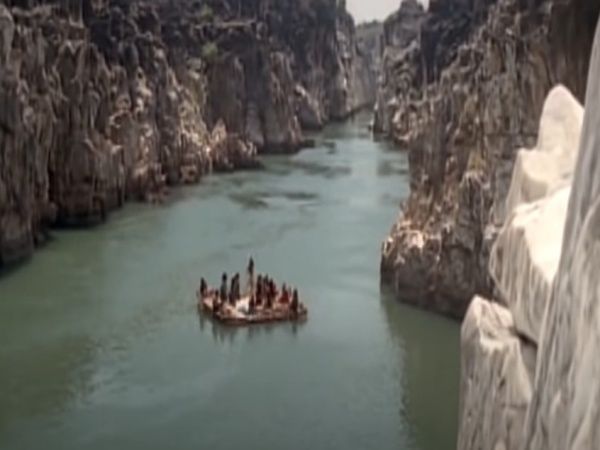 like other old classics ‘The life is lost but the word is not lost’ more songs ‘In the country where Ganga Flows’ There are scenes that characterize the landscape of Bhedaghat.

Even the opening scene of the television serial, Mahabharata, was shot here, which depicted water running past marble rocks.