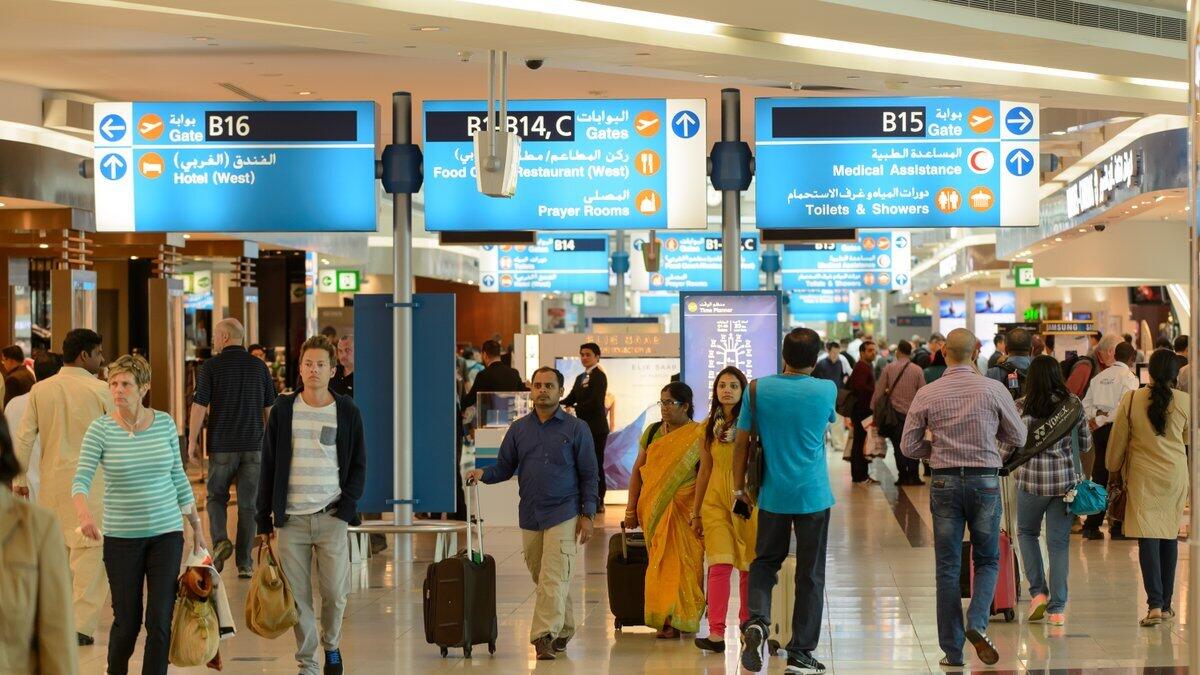 The lowest price ticket for New Delhi is around Dh1,808 . Is

Dubai-based travel agents have revealed that airfares from UAE to some airports in India cost as much as travel to European destinations and the city of London.

As schools in the United Arab Emirates closed for the summer holidays, a large number of expatriate families have left or are about to leave the country to spend the July and August holidays in India. While many families who had booked their tickets months in advance were contemplating to book their tickets at the last minute, they are now contemplating coming back to their homes due to the skyrocketing prices.

Travel agents and Indian expatriates have said that Kerala region has the highest air tickets at the moment.

No relief in prices

Air ticket and hotel booking travel aggregators, and metasearch engines such as Sky Scanner and MakeMyTrip.com show prices for one-way direct flight tickets to Kochi in Kerala on July 3, priced between Dh1,554 and Dh2,287 (all prices are for one-way ticket).

Meanwhile, a direct flight from Dubai to Heathrow, which takes 7 hours 45 minutes, costs Dh2,680. According to Afi Ahmed, Managing Director, Smart Travels, the travel cost to Kerala is ironic as the South Indian state has four international airports. “The travel time to destinations in Kerala is not more than four hours and ten minutes,” he said.

“For example, the lowest price for a ticket to Delhi is around Dh1,330, and the most expensive flight to Delhi is Dh1,987. Still, Delhi is a connection destination for many cities near the Indian capital that do not have regular flights, including Jammu and Kashmir and Haryana,” explained Ahmed.

“Many migrants travel to Delhi and then fly to neighboring states,” he said. Although Kerala has four international airports – Kochi, Thiruvananthapuram, Kannur and Kozhikode, the prices are still so high, Ahmed said.

“It is not that the demand for flying to Kerala is the highest. It is the same all over India. Unfortunately, this has been the case for decades,” he said. “We will see stability in prices only after mid-July. From that time onwards, the return ticket prices will go up,” he said.

Furthermore, this is the first summer where travel is relatively stress-free as many COVID-19 induced restrictions, such as pre-travel testing, have been eased. “The demand for travel is very high this summer. Not only in India but all over the world. There is a kind of revenge trend,” he said. Moreover, with the upcoming Eid al Adha holidays, the demand has increased further.

Last week, an Indian politician from the state of Kerala wrote an ‘urgent’ letter of appeal to the Union Civil Aviation Minister to initiate immediate action on the ‘unprecedented’ increase in airfares from the Gulf region.

Sivadasan wrote, “In view of the upcoming increase of passengers as the Gulf countries are getting summer vacation and on the occasion of Bakrid (Eid Al Adha) celebrations, airlines have drastically increased the flight charges from Gulf countries to India “

“This unprecedented rise in fares is taking a toll on the life savings of Indian workers in the Gulf countries,” he said in the letter.

Dr Sivadasan said, “Keeping in view the enormous financial stress imposed by COVID-19 and the economic slowdown, I request your kind intervention in this matter so that the Indian Diaspora, who are waiting to come to their homeland , are not flown by flight companies.” , He requested Scindia to intervene and initiate immediate action.

Migrants are yet to get relief

TP Sudhish, General Manager, Deera Travel and Tourist Agency said, “The irony is that both the countries have a lot of airlines operating within the region. Travel is not just a necessity for families. However, many people with business and business relationships also need to travel frequently. ,

He added: “At any cost, both countries need to increase seat allocation as part of bilateral trade agreements. In this case, airlines operating between the two countries have used the maximum seat allocation.”

Sudhish said airlines fix rates as per historical data and market trends. “The school holidays are announced months in advance by the education authorities. Airlines fix prices from that moment on. In the context of corporates providing traveling allowance to their employees, they are not checking airfares before making bookings. Even if the tickets cost Rs 3,000, they will pay for them because the employee’s holidays revolve around their child’s vacation time. Not all families are able to pay such a price,” Sudhish explained.

The agents have said that the civil aviation departments need to look into the matter urgently. “If they are not maximizing capacity, then let them standardize ticket prices during peak season, so that it is easier for the common man,” he said.

Capacity increased for some destinations

India’s leading carrier Air India has increased its capacity in the Dubai to Delhi sector.

Now, a total of 18 Boeing 787-8 Dreamliners and one narrow-body Airbus will operate between these two destinations; PP Singh, regional manager for Gulf, Middle East and Africa for Air India and Air India Express confirmed to Khaleej Times.

“Before Wednesday, only 14 Dreamliners were in operation between the two regions. Earlier, we used to leave for Delhi only in the evening and late evening. With these morning flights, we are seeing strong demand and bookings between these two destinations,” he explained.

(Note: All prices are as of press time and as provided on the aggregator websites. They do not include taxes and other costs.)