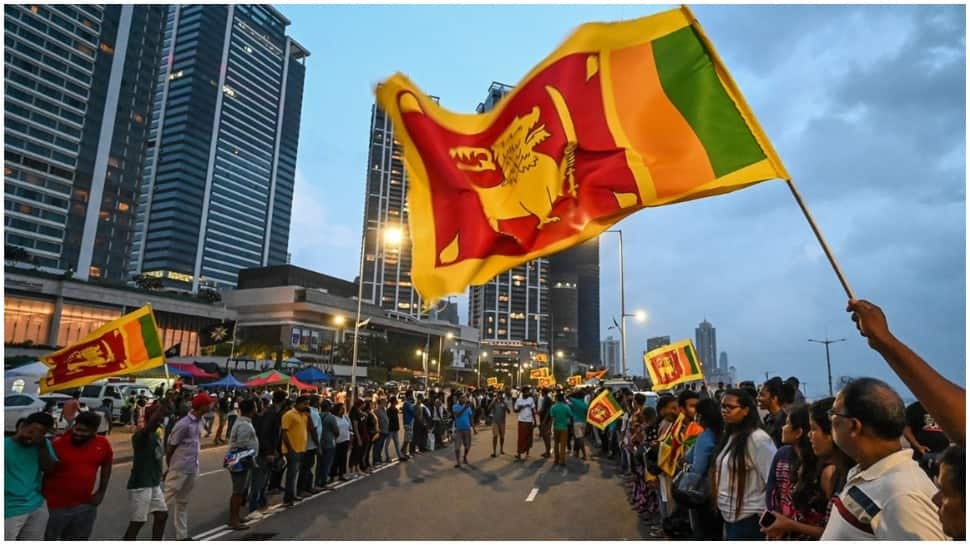 London: Britain has advised its citizens not to travel to Sri Lanka amid the ongoing political and economic instability. The UK Foreign, Commonwealth and Development Office (FCDO) said, “FCDO advises against all essential travel to #Sri Lanka due to ongoing political and economic instability. This advisory does not apply to air routes through Sri Lanka’s international airport.” is.” in a statement. (sic)

“If you are currently in Sri Lanka, or are considering traveling, you should avoid all protests and follow the advice of local authorities.”

It comes as a state of emergency has been declared and an island-wide curfew is in place. There were several incidents of violence against protesters, including in Colombo’s Galle Face area, on 9 May, resulting in the death of several people.

“There have been several protests since March 31, 2022. More protests are likely across the island. The Sri Lankan government may impose local restrictions at short notice. You must remain vigilant, avoid any demonstrations or large gatherings, and follow the advice of local authorities,” the UK advisory said.

The economic situation in Sri Lanka is deteriorating with lack of basic necessities including medicines, cooking gas, fuel and food due to lack of hard currency to pay for imports.

There can be long queues at shops and supermarkets, fuel stations and pharmacies. Due to rationing of electricity, power cuts are happening every day.