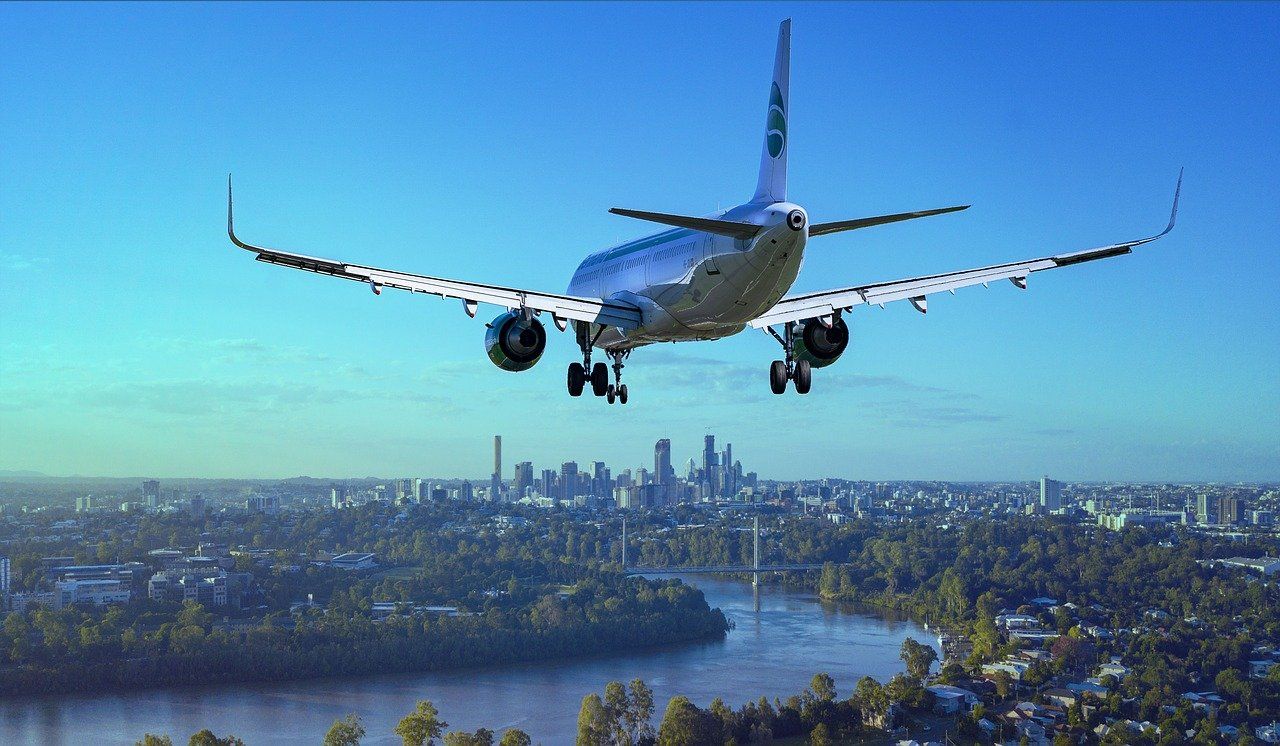 Hanoi: In a welcome news, Vietnam airline, VietJet announced that it will add new routes to connect five Indian cities with one of its coastal cities. Under this plan, New Delhi, Mumbai, Hyderabad, Ahmedabad and Bengaluru in India will be connected to Da Nang in Vietnam. Currently, VietJet only operates on routes that connect New Delhi and Mumbai in India to Hanoi and Ho Chi Minh City in Vietnam.Also read- Twins belonging to Hyderabad pass 12th board with flying colors against all odds

Straight out of the history books, Vietnam is a country with a significant history and is rich in cultural diversity. Being a country with immense potential to develop into a thriving tourist destination, the ease of travel to its major cities will boost tourism in both the countries. Also read- Trial of full-body scanner begins at Terminal 2 of Indira Gandhi International Airport

Services to other new cities will start within the third quarter of 2022, with four to seven flights per week, the airline said in a statement. The airline had earlier announced its plans to launch two new routes in September 2022 connecting Phu Quoc to New Delhi and Mumbai. Also read- Viral Video: Boy performs backflip stunt at railway station, people say ‘super bro’ watch

According to Vietjet airline, the addition of five new routes was announced at the Da Nang Investment Forum 2022. The city is also an attempt to promote Da Nang globally and attract more tourists. This destination serves as one of the most attractive tourist destinations for international travelers.

According to media reports, VietJet’s Vice President Nguyen Thanh Son said, “VietJet believes that the new routes announced today will promote economic, trade and commercial investment between Da Nang and other Vietnamese cities and regional destinations, and more Will continue to contribute to opening up opportunities.” The airline has so far provided transportation to and from Da Nang for nearly 22 million passengers. It also serves eight domestic and five international routes from the coastal city.

More than 50 ethnic minority groups live here making this country rich in cultural diversity. One Indian Rupee is equal to 297.60 Vietnamese Dong which makes traveling here much cheaper as compared to other international travel attractions. Some of the places to visit in Vietnam include: – Halong Bay, which is a UNESCO World Heritage Site and Ho Chi Minh City: the commercial center of the country housing museums and monuments reflecting ample history of the country. The city of Hue is also full of 19th-century relics and is well worth a visit.

Da Nang is also known as the City of Modern Architecture. It has unique landmarks like the Golden Bridge and the Dragon Bridge. The areas around Da Nang are also worth visiting. It includes the ancient city of Hoi An, a former citadel of the city of Hue, and Quang Binh, which is home to the caves.