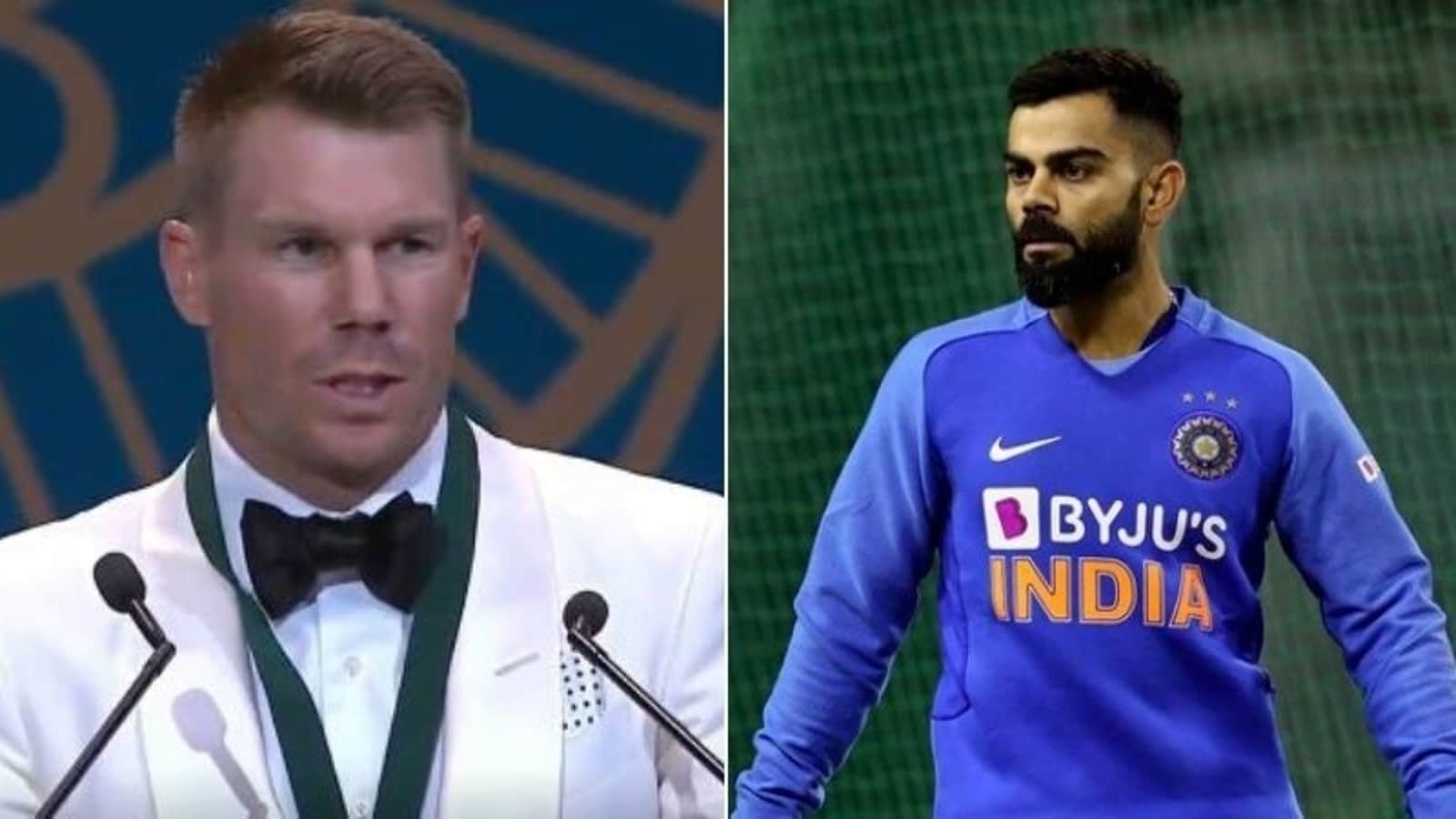 David Warner feels Virat Kohli should stick to the fundamentals and give the least expected advice for the Indian.

After a rough time in the current edition of the Indian Premier League (IPL), former Royal Challengers Bangalore (RCB) captain Virat Kohli showed a glimpse of his return to form in the last encounter against Gujarat Titans. He scored his first half-century of the season, which came after nine matches, and the 33-year-old will look to build up the momentum as the tournament progresses. ,IPL 2022 Full Coverage,

With Kohli struggling to find his lost mojo, several active and former cricketers have shared their thoughts about his decline in form. Star Australia and Delhi Capitals opener David Warner is the latest member to join the debate.

The 35-year-old feels that Kohli should stick to the fundamentals and give the least expected advice for the Indian.

“Have some more kids and enjoy the love! Form is temporary and class is permanent so you don’t lose it. It happens to every single player in the world,” Warner said. Khel Yaari,

“It doesn’t matter how good a player you are, you’ll always have these ups and downs. Sometimes you go a long way before you’re back there. Stick to the basics,” he said.

Batting at an average of just over 20, Kohli has managed only 186 runs in 10 innings, including two golden ducks.