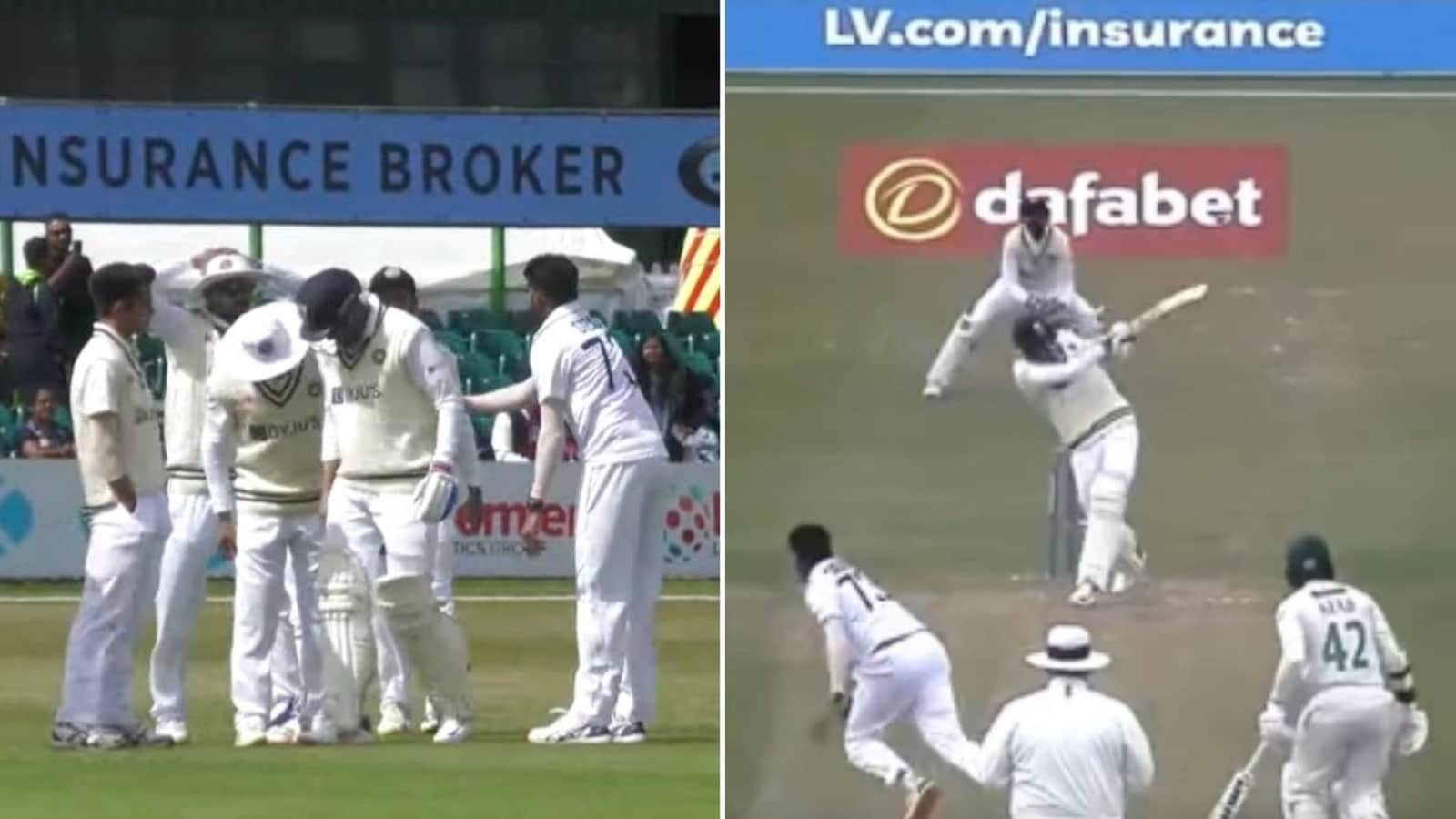 India opener Shubman Gill The injury scare came hours after his teammate Rohit Sharma tested positive for Covid-19 ahead of the rescheduled fifth Test against England. Although Gill – playing for Leicestershire in a four-day practice game – did not leave the field, the blow looked bad as he promptly dropped his bat on the ground. Follow India vs Leicestershire Live Score

Gill got hit on the forearm off the delivery of Mohammad Siraj. But Gill responded with a perfectly timed pull shot off the very next ball, which went straight into the stands for a six.

It all happened during the fourth day of the ongoing game between Leicestershire and India. While Gill continued his immaculate defense with occasional boundaries, his opening partner Hasan Azad fell at the hands of Shardul Thakur. The left-handed England batsman got a faint edge before the ball passed behind the stick to KS Bharat.

The 22-year-old Gill is expected to open the innings alongside Rohit – provided the Indian captain recovers in time for the fifth Test against England at Edgbaston in Birmingham starting on Friday.

“Rohit Sharma has tested positive for COVID-19 following Rapid Antigen Test (RAT) conducted on Saturday,” BCCI tweeted. “He is currently in isolation at the team hotel and is under the care of the BCCI medical team.”

In the ongoing warm-up match, Shreyas Iyer, Virat Kohli and Ravindra Jadeja scored scintillating half-centuries for India as the visitors took a 366-run lead in the second innings.

Gill initially put on 62 runs for the first wicket with Bharat. Gill was dismissed for 38, while Hanuma Vihari (20) failed to play a big innings and Srikar Bharat added 43 runs.

Shreyas then scored 62 runs in 89 balls, before Kohli scored 67 runs, during which he hit five fours and two sixes. India were 364 for seven at stumps on the third day, with Ravindra Jadeja (56 not out) and Siraj (1 not out) at the crease.

The upcoming fifth Test was originally scheduled to be played at Old Trafford in Manchester last September, but a Covid-19 outbreak in India’s camp forced the Test to be postponed. India lead 2-1 after four matches and have a chance to win their first Test series in England since 2007.