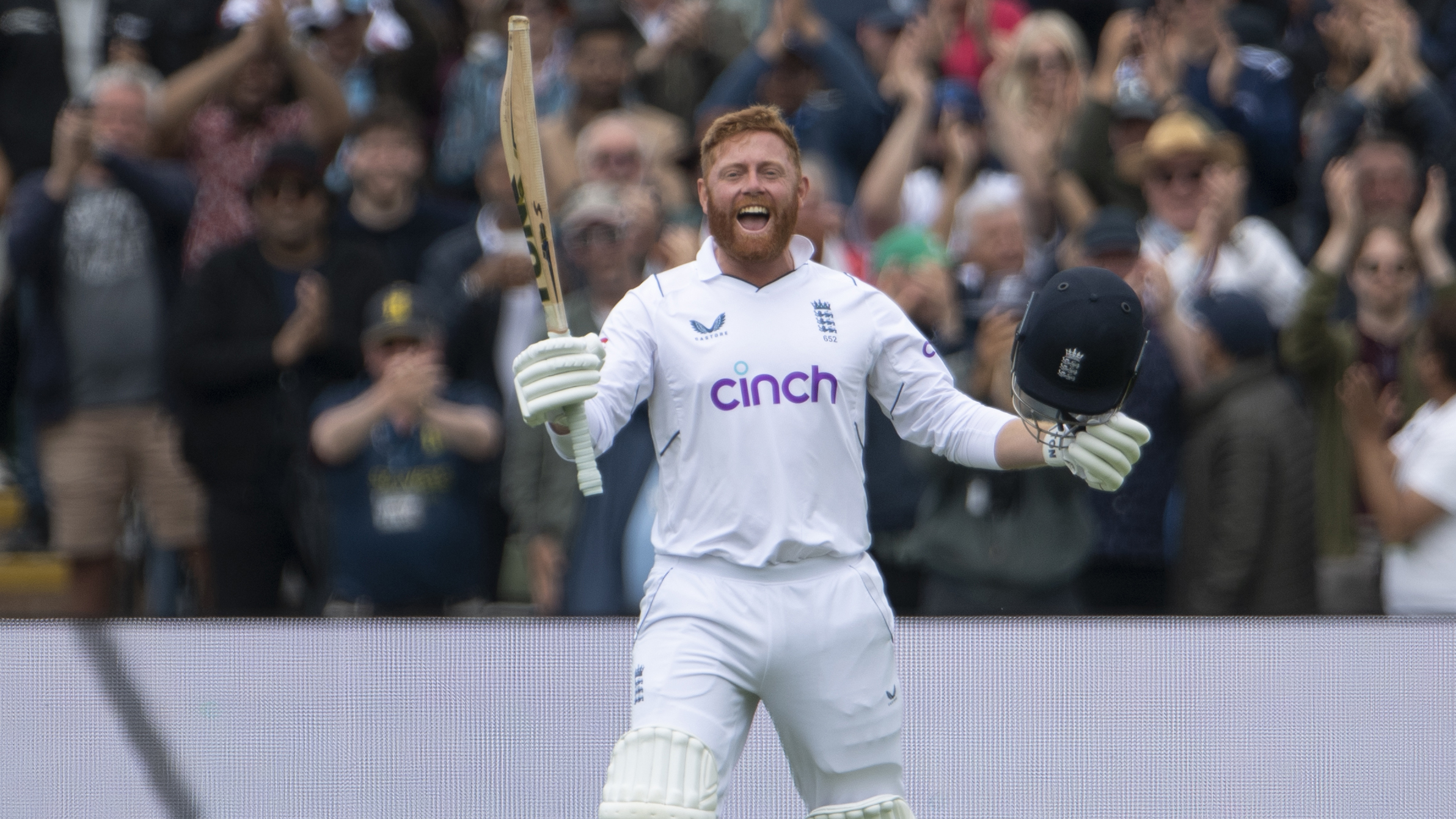 Australia batting great Shane Watson has lauded veteran England batsman Jonny Bairstow’s on-field transformation and shared his thoughts on what is likely to be behind his recent resurgence in Test cricket.

Often used to plug holes in England’s Test line-up over the years, Watson believes Bairstow has finally matured into a red-ball player and is now in favor of Ben Stokes. One of the first players selected.

And it is as a specialist batsman that Bairstow has fallen behind the evergreen 32-year-old in the days of maintaining his batting and commitments.

Watson said that a particular Bairstow innings against Australia during the Ashes in 2022 showed how Bairstow can prosper as a top-class middle-order batsman.

Watson recently told Sanjana Ganesan, “I have always been very impressed with Jonny Bairstow and in the beginning, it was in the shorter formats (of the game), but the century he scored at the SCG during the Ashes was fantastic.” episode of ICC review,

He said, “The way he faced the bowlers and his fearless batting style is exactly what he has shown in the two Test matches against New Zealand.

“That century at Trent Bridge (against New Zealand) was special because not many players can do what he did and the way he did it dominates an international bowling attack.”

Bairstow has been one of England’s most consistent performances at Test level in recent times, with the right-handed batsman scoring five of his 11 Test centuries in 2022.

Their recent run coincides with the appointment of Brendon McCullum as coach and Ben Stokes as captain and Watson feels the pairing has given Bairstow more freedom to bat with ease and play his natural game.

Watson said, “The combination of Ben Stokes and Brendon McCullum …

“If it’s your natural game, then you just go for it. And that’s exactly what Jonny Bairstow did.”

How high can Joe Route go in a test run chart? , ICC review

And with renewed confidence helping Bairstow to two centuries and a total of 394 runs during the three-match Test series against New Zealand, Watson sees no reason why the veteran England batsman can’t build on his recent performances and keeps moving forward.

“He has figured out what really works for him across all formats and that’s just taking the game, getting the bowlers and putting pressure on the bowlers with the first ball,” Watson said.

“There’s no reason he couldn’t continue to do this until the end of his career.

“He’s found out what works for him… he’s found that formula and he just has to keep repeating it over and over again.”