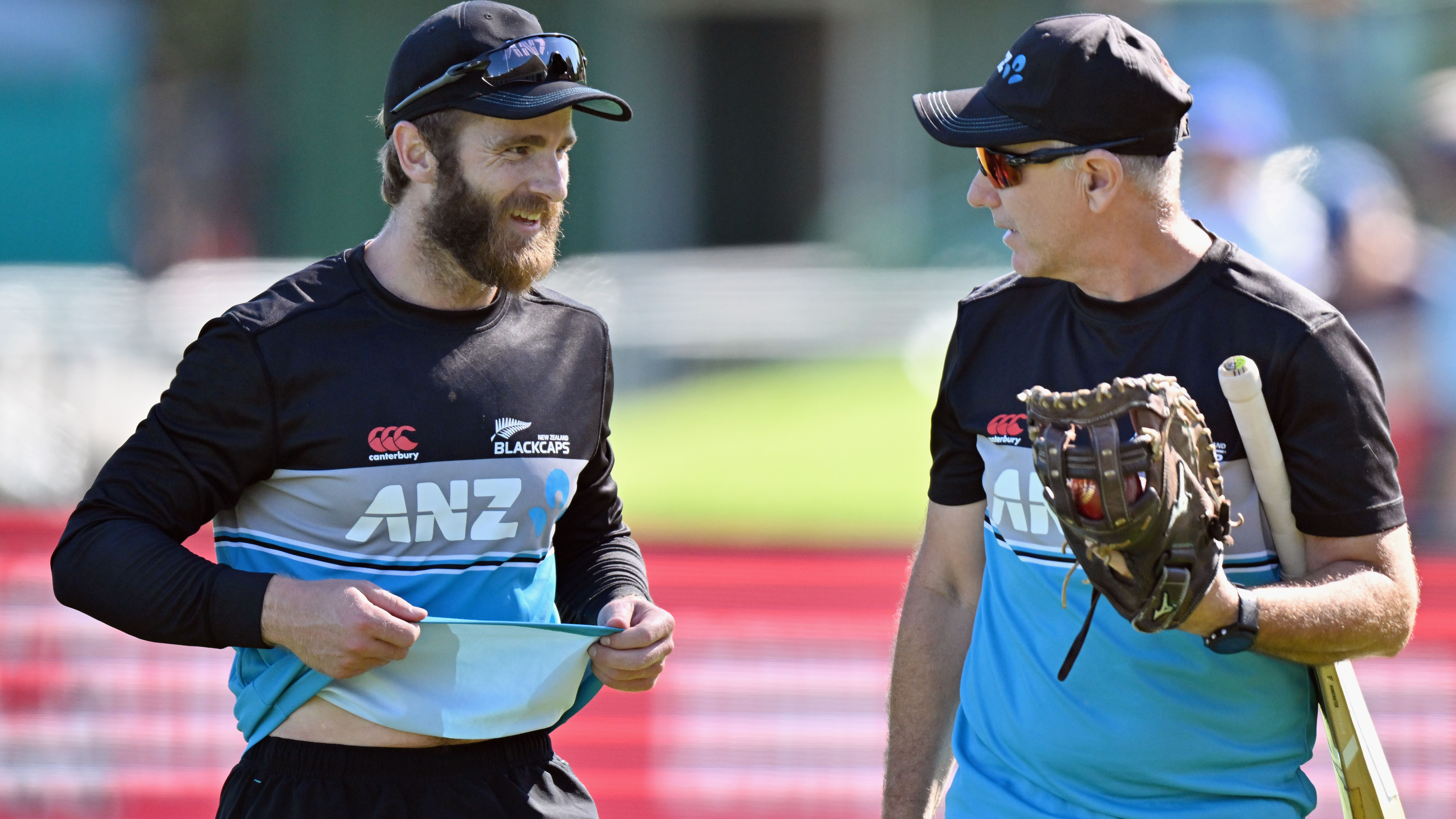 The Black Caps on Wednesday named a strong 20-player squad for the three-match series starting June 2 at Lord’s, with Williamson joining him at the Test level for the first time since November last year.

Williamson has made a full recovery from an elbow injury that missed the series against Bangladesh and South Africa and is currently captaining Sunrisers Hyderabad in the Indian Premier League.

The inclusion of the third-ranked player in the MRF Tires Men’s ICC Test Batting Rankings will be a welcome addition to the New Zealand team, which are currently ranked sixth in the World Test Championship standings and desperately need to add some points.

Recently retired duo Ross Taylor and BJ Watling are the only two players missing from the team that toured England last year as part of the successful traveling party of the World Test Championship.

Experienced pacers Tim Southee, Trent Boult and Neil Wagner have all been included, while Tom Latham, Devon Conway and Williamson will be expected to score a lot of runs.

Uncapped all-rounder Michael Bracewell has been included in his first touring party, while Cam Fletcher, Blair Tickner and Jacob Duffy could also make their Test debuts if they make the final 15-player squad.

New Zealand coach Gary Stead is excited about the tour and expects England to give a tough fight to his team.

“It’s going to be a busy winter, but one we’re looking to embrace as a group,” he said.

“We have seen the need to be flexible with squads, schedules and staffing in recent days – and this winter will be no different.

“England’s red-ball tour is clearly high on our priority list and we look forward to hitting the ground running there in a couple of weeks’ time.

“Visiting England is always a special occasion for a wonderful experience with the people, the plains and the history.

“England are always tough in their conditions and there are many talented players they can call on.

“There’s a reason we’ve only ever won a few Test series over there and we know we have to do our best to do it again.”